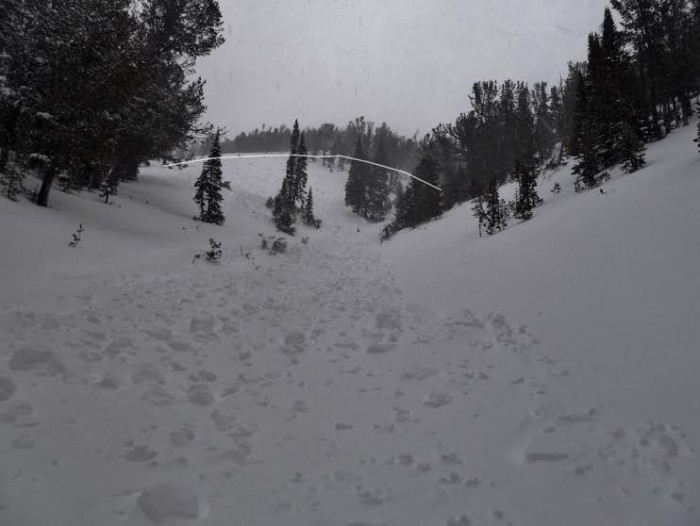 Last month’s cold weather followed by heavy mountain snows has raised the avalanche danger in southwestern Montana. The unstable snowpack has already claimed the life of one North Dakota snowmobiler who died the day before Thanksgiving in a slide near Cooke City. Last Friday, another North Dakota man narrowly survived being buried 7 feet deep in an avalanche just over the mountain from where two days earlier the fatal avalanche had occurred. Surviving such a deep burial is unusual since the heavy weight of the snow is enough to crush a person’s chest. The big question is whether the snowpack will improve, but that’s up to the fickle nature of Mother Nature. Ideally, no more extremely cold, dry days followed by heavy snow would occur. But the snowpack is constantly changing so caution is always advised. The day the North Dakota man was killed, the Gallatin National Forest Avalanche Center had issued a “high” avalanche warning. Heeding the warnings, even if you have all of the right rescue equipment and training, seems to be the best way to avoid another unnecessary fatality.

To read more, log on the The Billings Gazette’s Outdoors page at: http://billingsgazette.com/news/state-and-regional/montana/snowpack-may-solidify-as-winter-continues/article_39dec116-49f3-54c8-8f19-058072c82b96.html