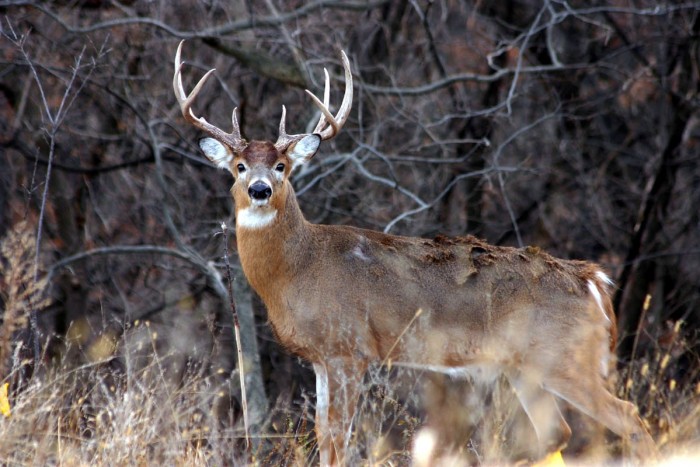 Many people want to “have their cake and eat it too”, but that can lead to trouble.  Take a look at this report from Montana FWP, and let it serve as a warning to non-resident hunters that try to beat the system by purchasing resident tags

Ronald Morris, 60, and Bernell Morris, 59, of Phoenix, were recently found guilty of violations: involving the purchase and use of illegally obtained resident licenses.

From 2008-2014, the Morrises purchased resident licenses in Valley and Roosevelt counties while being residents of North Dakota and later Arizona.

Ronald Morris killed one whitetail buck unlawfully in 2012 in Roosevelt County, and was charged with possessing the deer unlawfully. He paid $6,745 in fines for the violations and $500 in restitution. He also lost his privileges to hunt, fish, and trap for 48 months in all states that are members of the Interstate Wildlife Violator Compact.

Bernell Morris paid $1050 in fines and lost her privileges to hunt, fish, and trap for 18 months in all states that are members of the Interstate Wildlife Violator Compact.