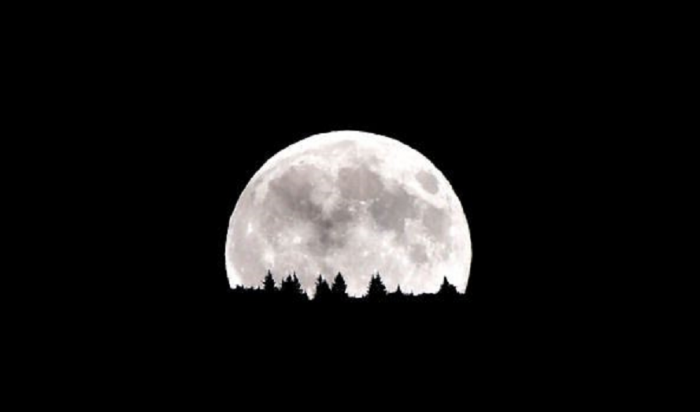 Black Supermoon Will be Visible Tonight–But, Don’t Expect Much
By angelamontana

The new moon that will grace our skies on Wednesday evening (or Thursday morning, depending on where you are in the world) appears to have employed some advanced publicity agents: It has been dubbed both a black moon and a supermoon.

While it will no doubt be as beautiful as any new moon, and well worth checking out for that reason, it won’t actually look very different from ordinary new moons. (via iflscience.com)

Apparently, as stated on iflscience.com, black moons, like blue moons, are not colored any differently than others of the same phase, and the name “black moon” refers either to the second new moon in a month or to the third in a season with four new moons.  However, supermoons were recently invented.  It can be assumed that people want to make money out of scaring the public with “predictions of huge earthquakes” and devastating tsunamis.  Regardless of who came up with the term and why, the term “supermoon” has taken off as “a reference to when a full or new moon occurs at the time when it’s closest to Earth, making it appear larger”, which is definitely more catchy than its technical name, “perigee-syzygy of the Earth-Moon-Sun system.”

So, for those moon lovers, sky watchers and astronomy fanatics, tonight’s black supermoon will be worth checking out, but don’t expect to see much different or a fireworks show for the grand finale.