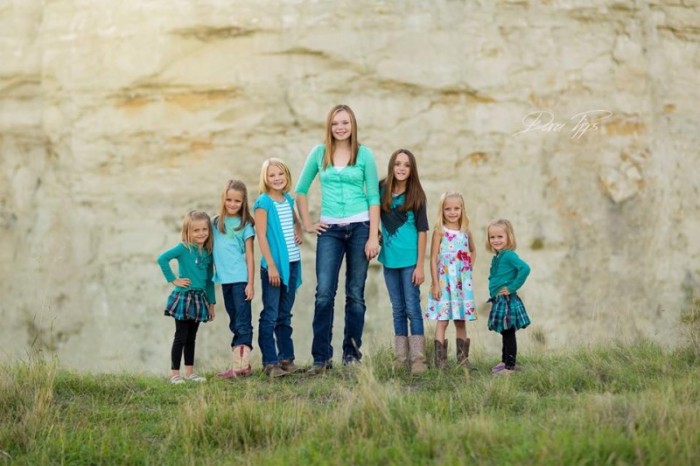 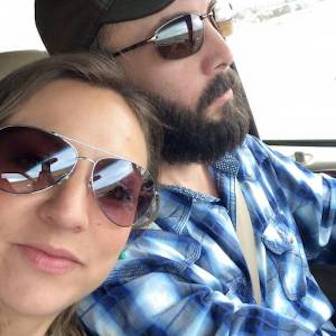 Tragic news rattled the town of Jordan in Montana last week, as a rancher was involved in a fatal accident while unloading some farm equipment he purchased in North Dakota.  Owen Murnion, 38, and his wife, Brianna, have seven children between the two of them, including two sets of twins.  A fundraiser to help the family was set up by friends and family in the area.

Here is information from the gofundme page:

Owen Murnion, of Jordan MT, died tragically in a farm accident on February 12, 2015. This man treasured every moment with his family, deeply valued his relationship with God,  and was fiercely proud of his community.  He leaves his wife Brianna and seven children ranging in age from 15 to 5, including two sets of twins. This fund was created by friends of the family to help provide for the Owen Murnion family and will be entrusted soley to them for expenses that come with losing a father and spouse.

According to lastbestnews.com, “Owen died on the day his family started calving on their farm and ranch near Brussett, northwest of Jordan. As word of Owen’s death quickly spread, more than 20 vehicles full of volunteers showed up to help the Murnions with their calving.”  Friends and family are also working to schedule six months’ worth of donated meals for Briana and her daughters.  The Murnion family was described as the “epitome of a selfless family” by neighbor and family friend, Anne Miller, who also started the gofundme page.

If you would like to help the Murnion family by donating, click here.  An account has also been set up at the Garfield County Bank for people unable to donate online, according to lastbestnews.com. 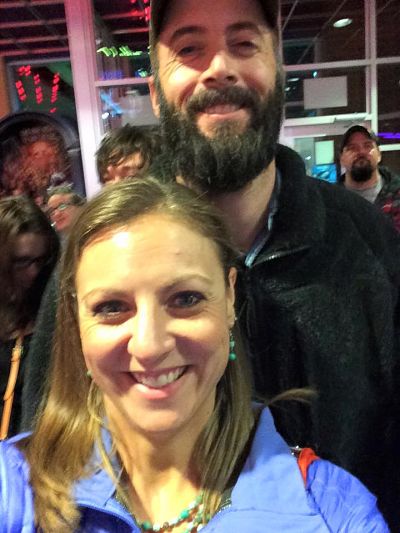