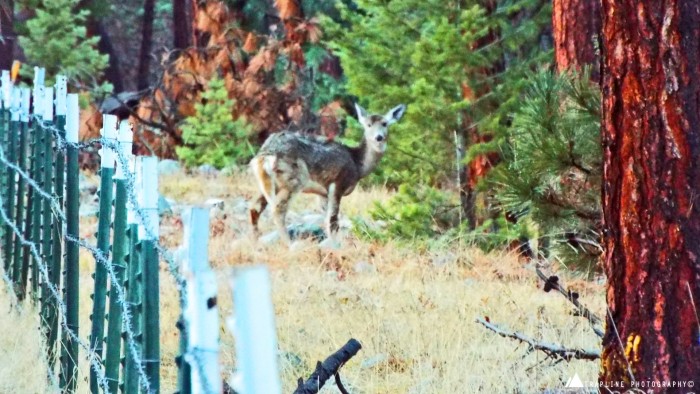 As a sportsman, it can sometimes be difficult to watch as “nature takes its course”.  This past December, while out looking for coyote and wolf sign on a ranch with coyote and wolf issues, we came across a doe that seemed to be almost hopping as she moved.  When she spotted us, she stopped moving altogether and just stared our direction.  We slowly approached her and made it as close as 15 yards without her so much as flinching before we realized the reason she was hobbling.  Her front leg was actually detached and appeared to be dangling.  The top part of her leg was mangled and the meat underneath her skin was exposed.  She had obvious claw marks down the length of her body, which led us to believe she was attacked by a mountain lion.

Being that it was out of season AND she was on the other side of the fence on somebody else’s property even if it were in season, it was difficult to watch an animal clearly suffering like that, so we decided to call FWP in case there was anything anybody could do.  We were certain she wasn’t going to last long out there, as, I imagine, her escape from the predator had seemed to leave her quite exhausted and every step had to be excruciating as her leg would turn almost a full 360 degrees as she slowly worked her along the river.

A common misconception about sportsmen that I hear often from the uneducated anti-sportsmen groups and individuals is that sportsmen are all about killing, and we have no compassion for animals.  That couldn’t be more opposite of a statement.  Sportsmen respect the animals we hunt in a way that non-hunters will never understand.  The taking of a life in the name of conservation, whether it be for food, fur or wildlife management, involves something that can only best be described through the actual act of hunting, trapping or fishing.  It is difficult to watch any animal suffer, and, as ethical sportsmen, it is our responsibility to ensure that the animals we harvest are clean shots or catches.  However, animal predators aren’t always on the same page, and there is suffering involved with wildlife at times.

Have you ever come across an injured animal while you were out and it was clearly not going to survive for very much longer in the condition it was in?  If so, what did you do, if anything? 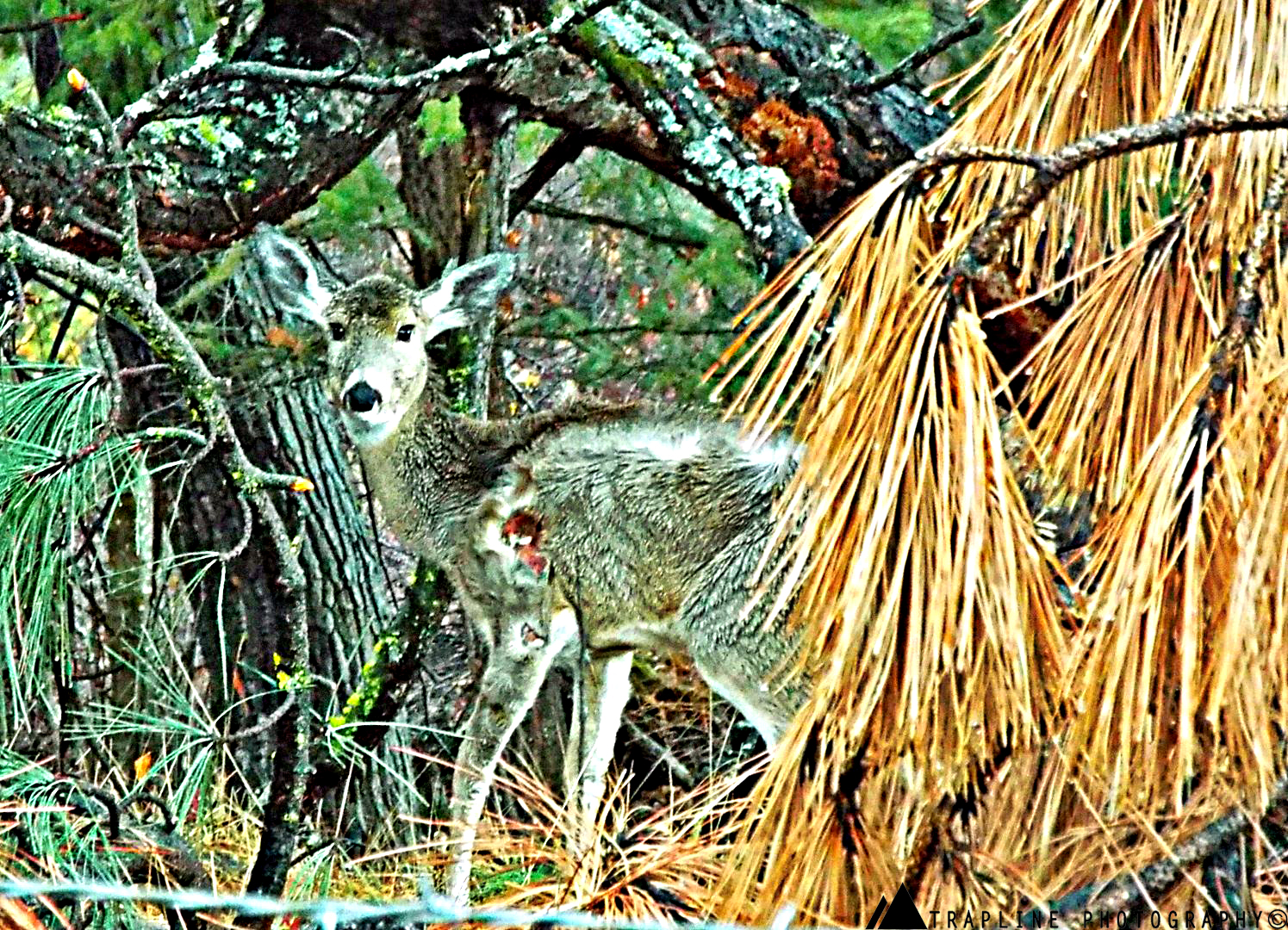