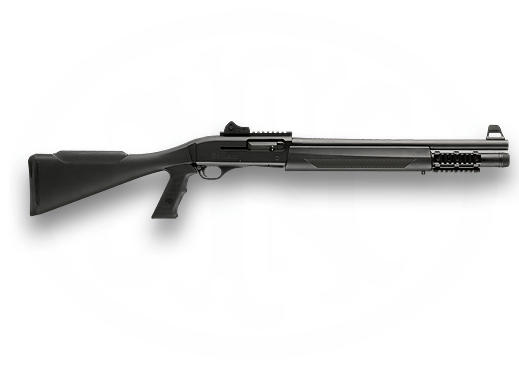 FNH USA produces more firearms and accessories than I could possibly list in this post; so let’s look at few that I believe are important to the American civilian gun scene. First, the FNS™ semi-auto pistol. This is a striker fired polymer framed gun chambered in both 9 mm and 40 S&W. The gun is available with a standard 4 inch barrel, a compact with a 3.6 inch barrel and a shorter grip, and a 5 inch barreled gun for duty and competition. The FNS™ has one of the best triggers I have found on any striker fired gun.

The FNX™ is a traditional double action hammer fired pistol. It is polymer framed gun chambered in 9mm, 40 S&W, and 45 ACP. A fairly large pistol, this gun is appropriate for duty service or as a home defense pistol. It is fairly comfortable to shoot and in my case provided good accuracy. 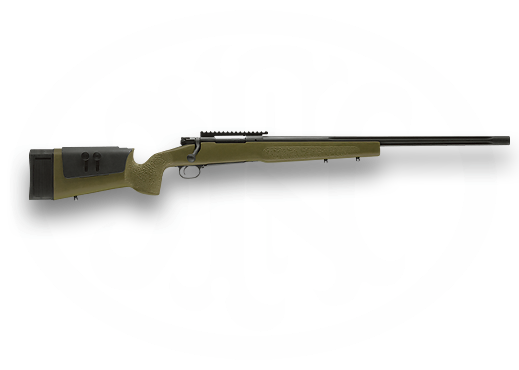 Perhaps the most interesting of the FNH USA rifles are the SCAR® series carbines. Chambered in both 5.56 (.223

) and 7.62 (.308) the rifles have folding polymer stocks that telescope and are fully adjustable for length of pull and comb height, fully ambidextrous controls, and 16.25 free floated hammer forged barrels. The guns are equipped with a MIL-STD 1913 optical rail and three accessory rails that allow a myriad of accessories to be attached to them.