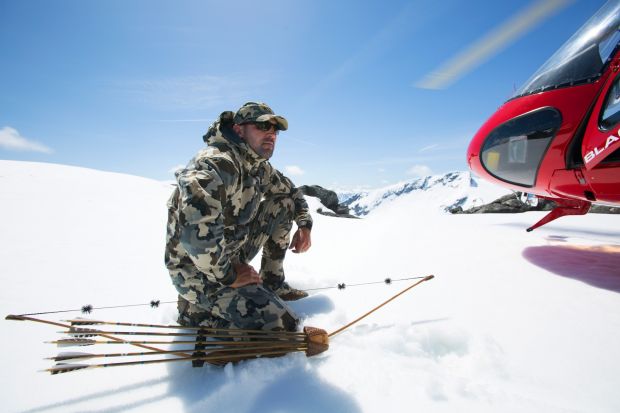 If you’ve been looking for lightweight yet waterproof and breathable hunting gear, and aren’t shy about paying top dollar for it, check out the online-only gear offered by Kuiu. Pronounced Koo you, the California-based company was started by Jason Hairston, one of the co-founders of Sitka Gear. He parted ways with that well-known company over business differences and set out on his own. Hairston’s Kuiu line of gear covers everything from base layers to rain gear and parkas, in addition to sleeping bags, tents and backpacks. By selling it online only, Hairston said he is saving customers from retail markups while still hitting a competitive price point using high-end fabrics.

To read more about the company, see my story in The Billings Gazette at: http://bgz.tt/jyntm