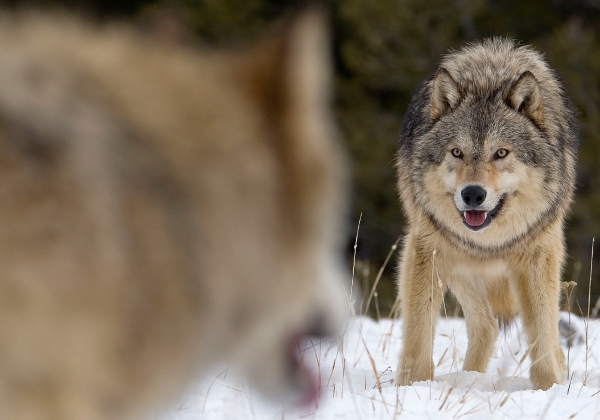 Montana Wolf Harvest Update as of 3.8.15
By angelamontana

With less than one week left in Montana’s wolf season, the wolf harvest total has slowed down, bringing a total of 204 wolves taken during the 2014-2015 wolf season.  Trappers harvested 77 wolves, while hunters took 127.  The last day of the wolf hunting season is Sunday, March 15th, while the state’s wolf trapping season ended on February 28th. 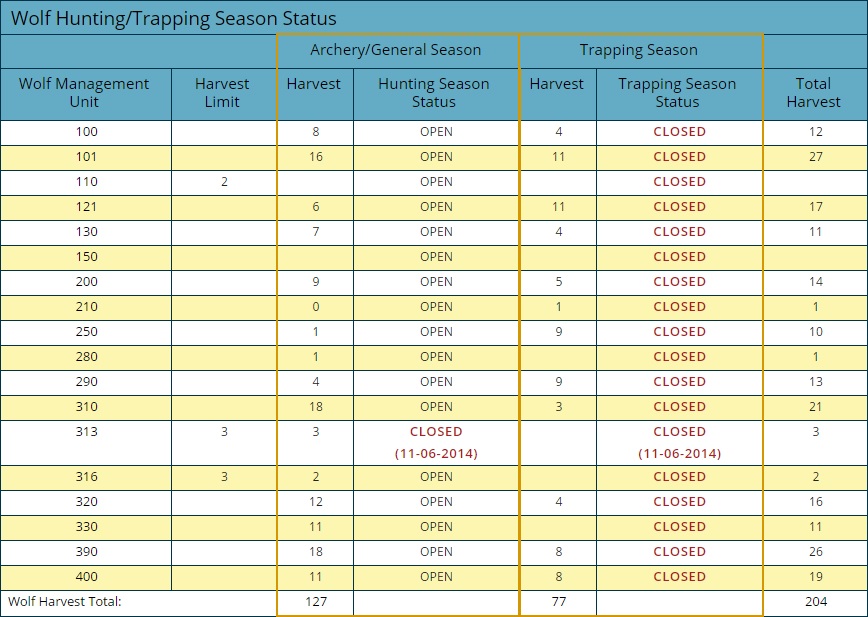