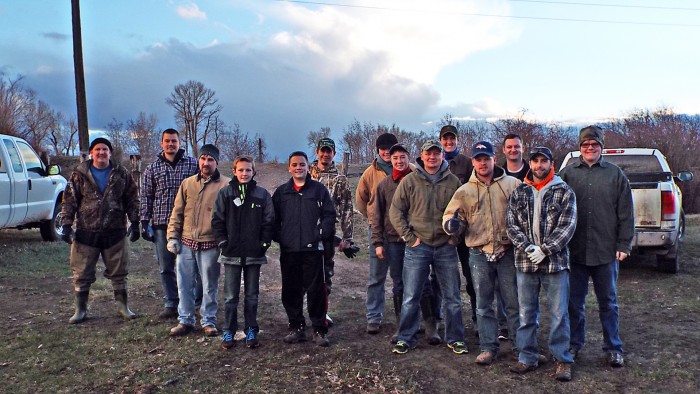 Drummond Boy Scout Troop 1968 recently decided that for their “career workshop” requirement, all eight of the scouts wanted to learn about trapping.  Scout Master Devin Dahl, a Montana Trappers Association member who is still fairly new to trapping, reached out to the Montana Trappers Association (MTA) for some assistance.  The MTA Vice President West, Jason Maxwell, and District 2 MTA member and long time trapper, Bill Shope, kicked off the class in Drummond by discussing Montana’s furbearing animals and passing around furs for the troop to check out.  There were even a few people who showed up to learn that weren’t involved with the class–they were just interested in trapping.  Following the fur handling, a variety of traps were shown to the group, demonstrating how each of the traps function and the importance of targeting certain animals using the appropriate types and sizes of traps.

Following the question and answer portion of the hands-on classroom section, everybody headed out to some privately-owned land in Drummond to put out some water sets.  The area was full of beaver and muskrat and was right on a ranch with cattle, bordering a good-sized river.  The troop had many questions about the sets and were eager to learn as much as they could.  The crew was out til after dark that evening and, in the end, all of the participants were given some packets that included trapping information, how to sign up for the Montana Trappers Association and some other information about upcoming events, such as Youth Trapper Camp and the annual MTA Rendezvous.

A big thank you to all of Boy Scout Troop 1968 for keeping Montana’s trapping heritage alive by including trapping as a subject to learn about, and a big thank you to the Montana Trappers Association for reaching out to help.  They all had such a great time that Boy Scout Troop 1968 are already planning a future meetup with the MTA that will involve doing canine sets where each troop member will be able to set their own trap and get to experience setting traps firsthand.  Excellent! 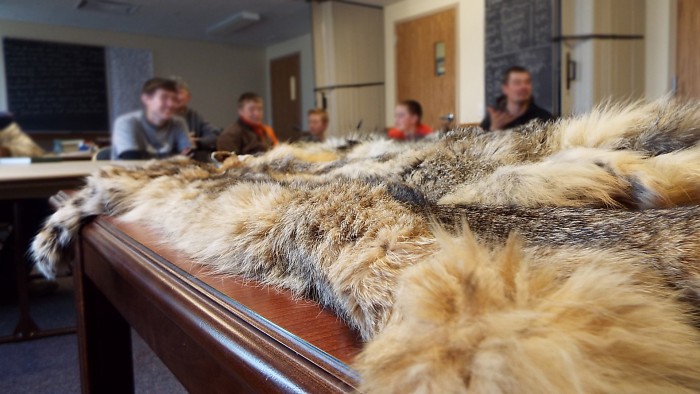 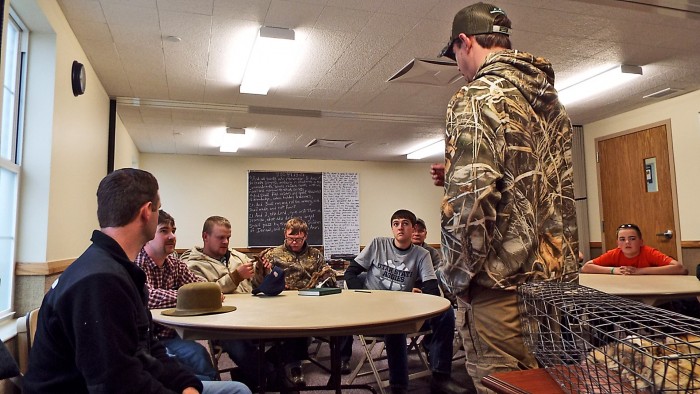 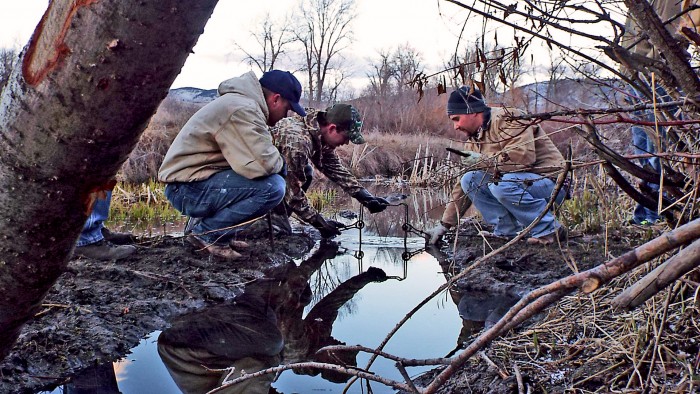 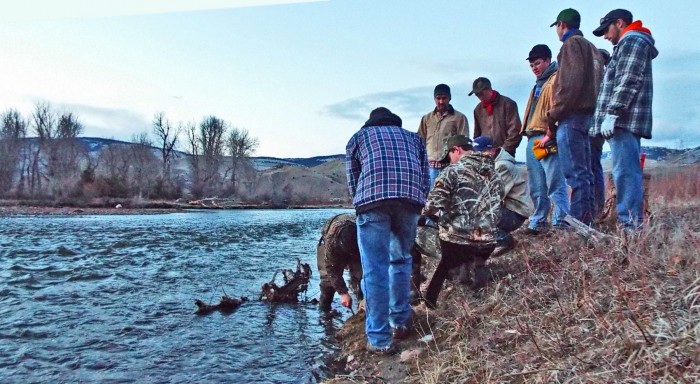 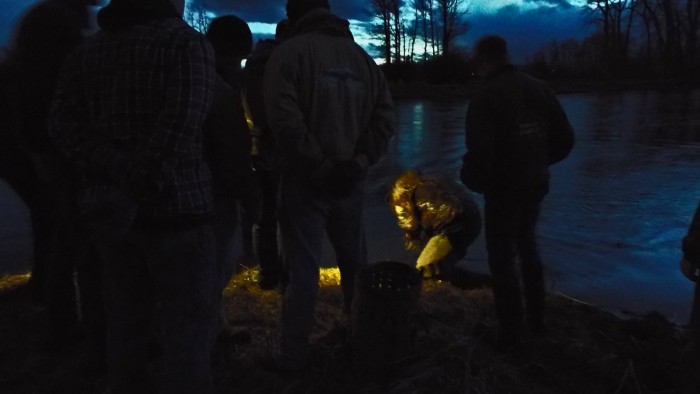