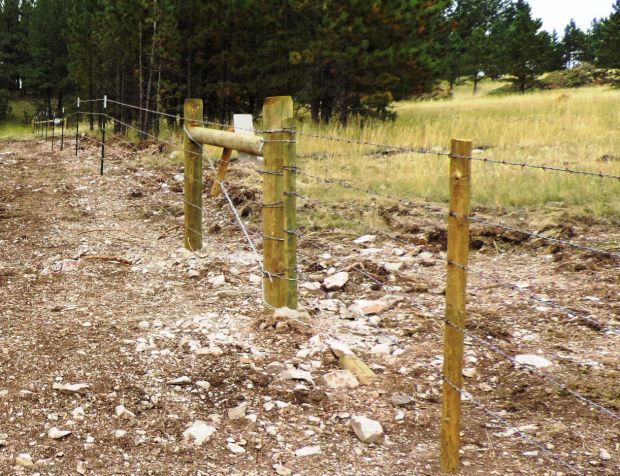 A fence built last year around BLM property known as the Durfee Hills is being investigated by the agency. Hunters had pressed BLM to survey the fence after recording photos of possible trespass and noting that there was a bulldozer trail and trees felled, possibly on BLM land. BLM had initially said the fence was OK, but now is wrapping up a survey of its entire boundary. What’s raised the issue to such public scrutiny is that the Durfee Hills are surrounded by the N Bar Ranch, which is owned by Texas billionaire brothers Dan and Farris Wilks.

The Wilks had proposed a land exchange that included the Durfee Hills in exchange for a ranch they purchased north of the Missouri River that provides road access to 50,000 acres of BLM land. Lewistown hunters gathered a petition opposing the exchange, citing the exceptional elk hunting habitat found in the Durfee Hills. BLM then said they were taking the land exchange off the table, but earlier this year said they would be open to considering new proposals from the Wilkses as opposed to building a new road into the Missouri Breaks around the Wilks brothers’ ranch.

For more on the story, check out The Billings Gazette at: http://bgz.tt/2psj9