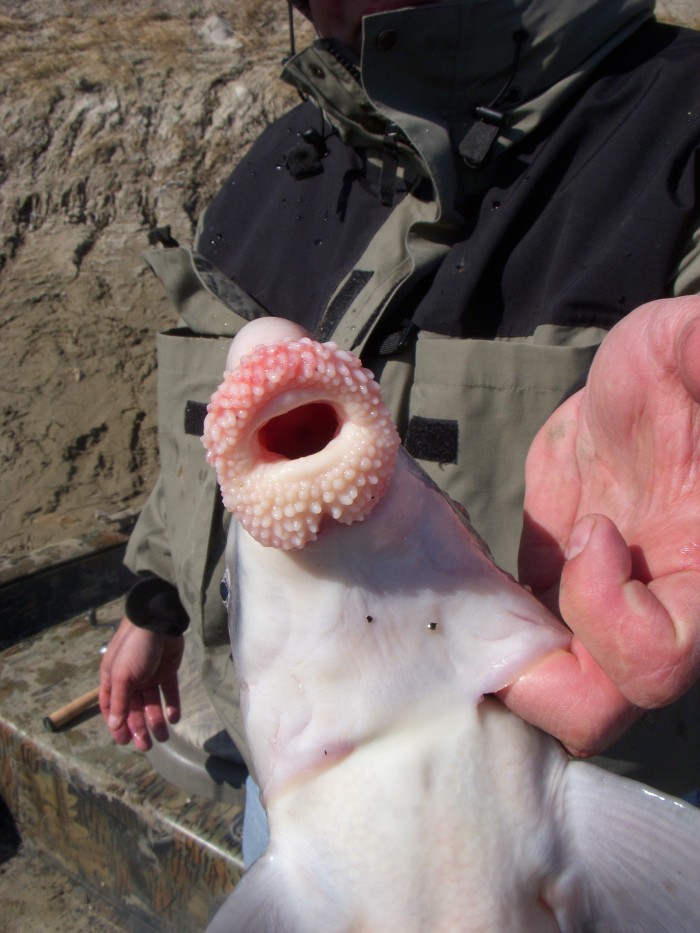 Mysterious Fish Pulled From the Missouri River
By Kamp Cook

The Helena Independent Record goofed on their readers earlier this week, with an elaborate April Fool’s Day prank. Reader’s were stunned on Wednesday when they read a story about a 26 inch bull shark pulled out of the Missouri River near Holter Dam. It was a far stretch at being believable, but slightly possible. Many readers were convinced the story was real, even though it clearly said it was an April Fool’s Day joke. But, anyone who has spent any time on the “Mo” never know what they will pull out of the river. The Moline brothers recently hooked into an interesting fish that we cannot identify. Joe Moline of Affirmed Medical Services, and Mike Moline of Big Rock Sports, sent the crew some photos to identify. What do you think? Is it a carp or an oversized sucker? 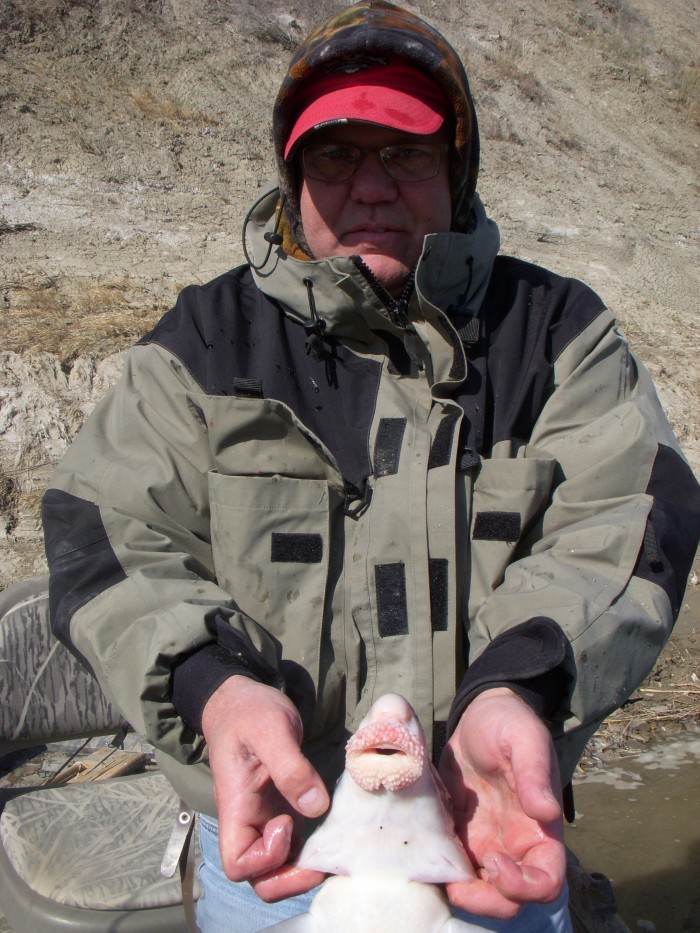 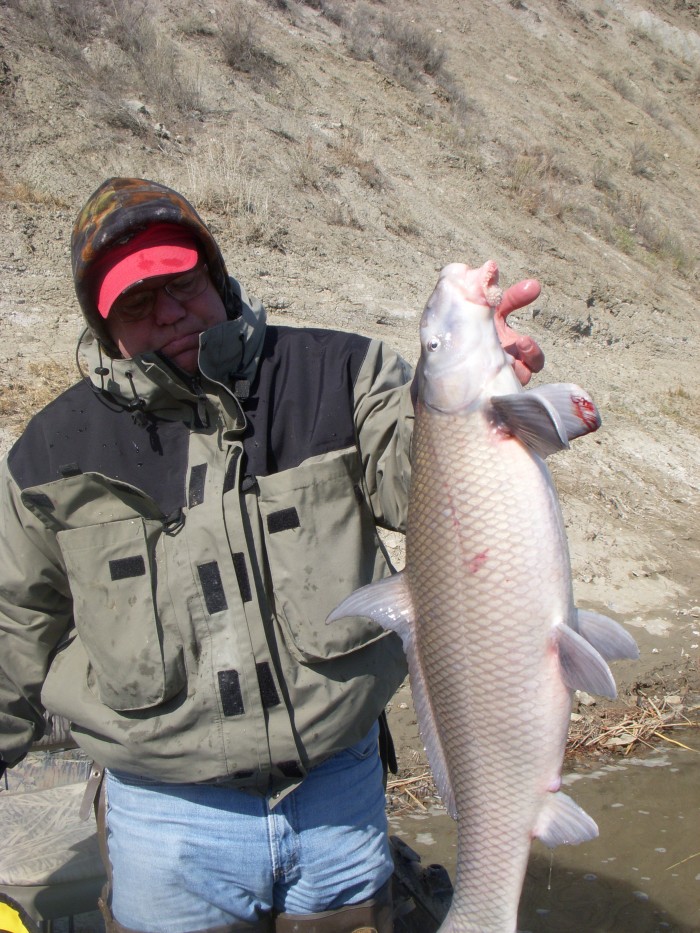 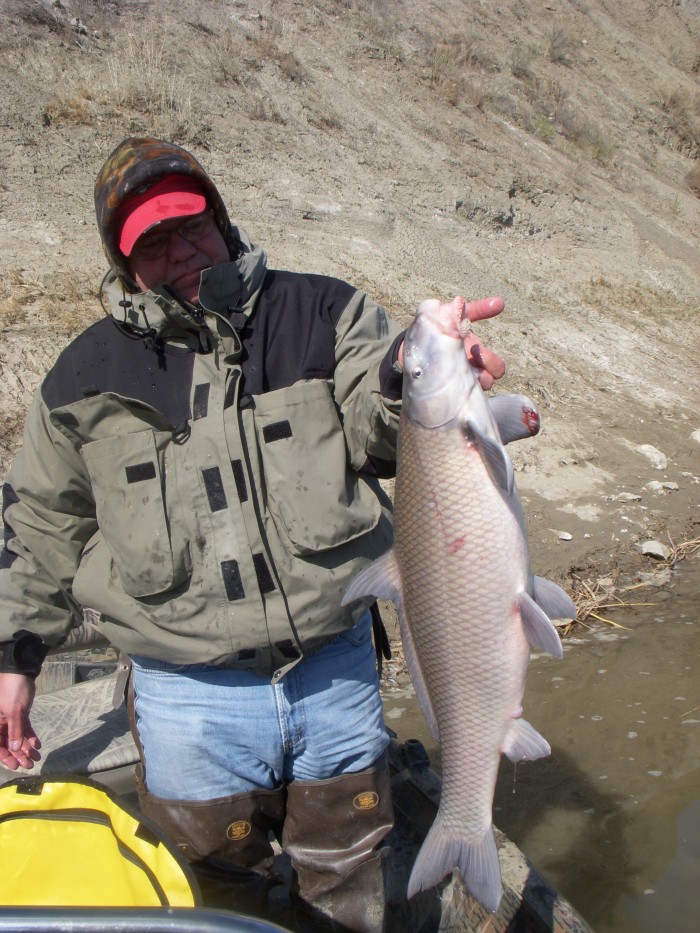 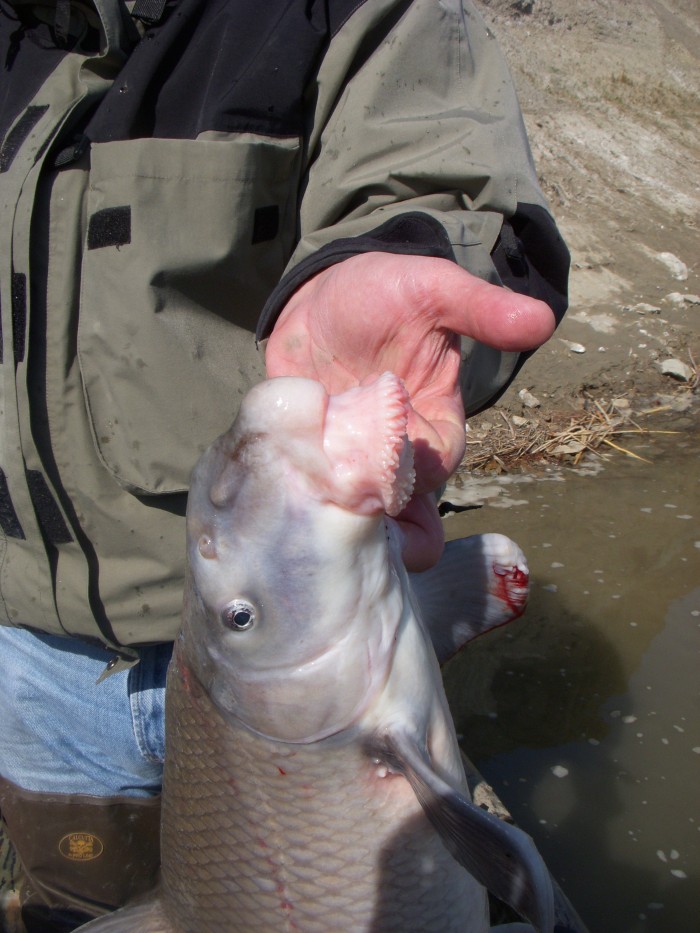 This story almost reminds us of a classic Bill Engvall stand up bit.