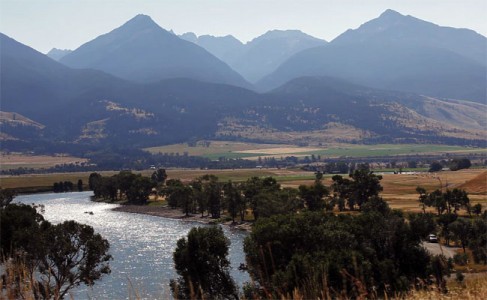 BILLINGS — Montana Fish, Wildlife & Parks has lifted its consumption advisory for fish caught on the Yellowstone River near where an oil pipeline broke west of Glendive.

On Jan. 17, 2015, the Bridger pipeline broke where it crossed the Yellowstone River upstream from Glendive, dumping 30,000 gallons of crude oil into the water. FWP advised anglers to use caution when deciding whether to eat fish caught downstream from the spill until biologists could test for petroleum in the edible muscle tissues.

Sampling for contaminated fish – as well as cleanup of the spilled oil – was hampered by ice that covered most of the river downstream from the spill site. After the ice left the river in March, FWP fisheries biologists were able to catch 213 fish representing species known to live in the river between the spill site and the North Dakota border.

Laboratory tests of those fish showed no detectible levels of petroleum contamination in the edible muscle tissues. As a result, FWP has lifted its fish-consumption advisory.