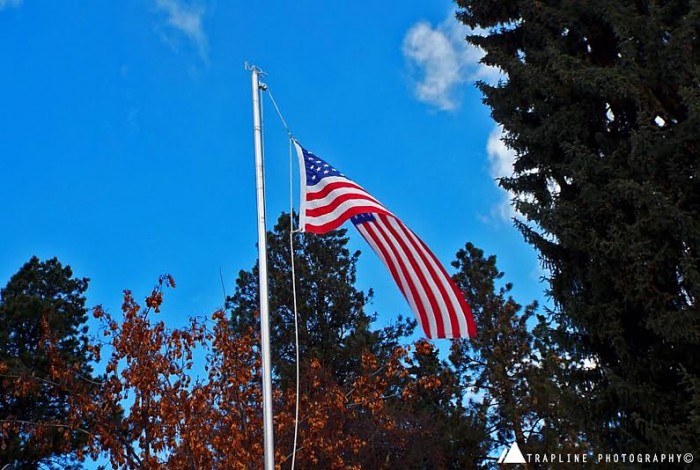 Politics, Hunting, Trapping, Fishing and YOU…
By angelamontana 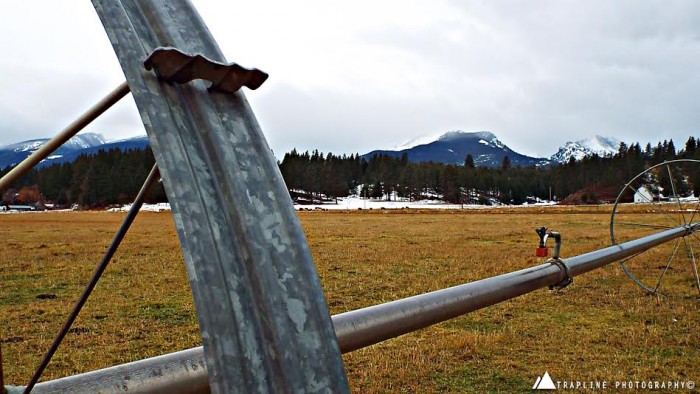 Politics.  Who loves politics?  Maybe some politicians.  Maybe most politicians…maybe all politicians.  Maybe the majority of the general public.  I have only met one or two politicians in person, so I guess I don’t really know how many love it…and I surely don’t know the majority of the general public, so I REALLY don’t know the answer to that, either.  But, I can tell you that I never thought of myself as a fan of politics…meaning that I had no problem leaving the government and everybody else to deal with all the “political” stuff…at least I thought I had no problem with that.  I don’t enjoy debating or hearing back and forth “stuff”…especially when it seems to go nowhere…although, I have opinions on that “stuff” that is going on, and I still have a lot to say about it–but I had no interest in politics.  The end result of what happens AFTER politicians do their back and forth “stuff” is a big deal to me, though.  Little did I realize, until just a few years ago (sadly it took that long), that MY voice is just as important as every single one of those politician’s voices! 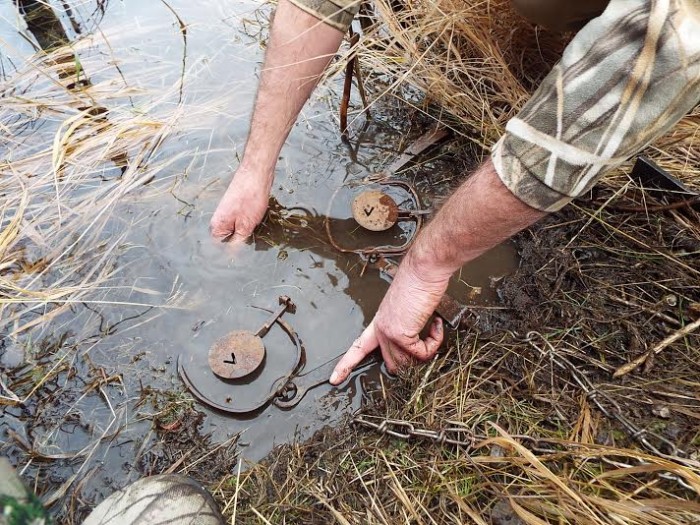 Many Montanans moved here for peace and quiet.  They moved here to just disappear and to mind their own business while getting in some good hunting, trapping, fishing and exploring.  Those people have opinions on how things should be, but many don’t speak up, because they like their solitude and life away from everything.  They just don’t realize that by not speaking up, they are allowing very important decisions that could impact their lives to be made by others–the ones who use their voices.
Politics are not something that everybody knows a lot about or that everybody is or wants to be involved with…but ther 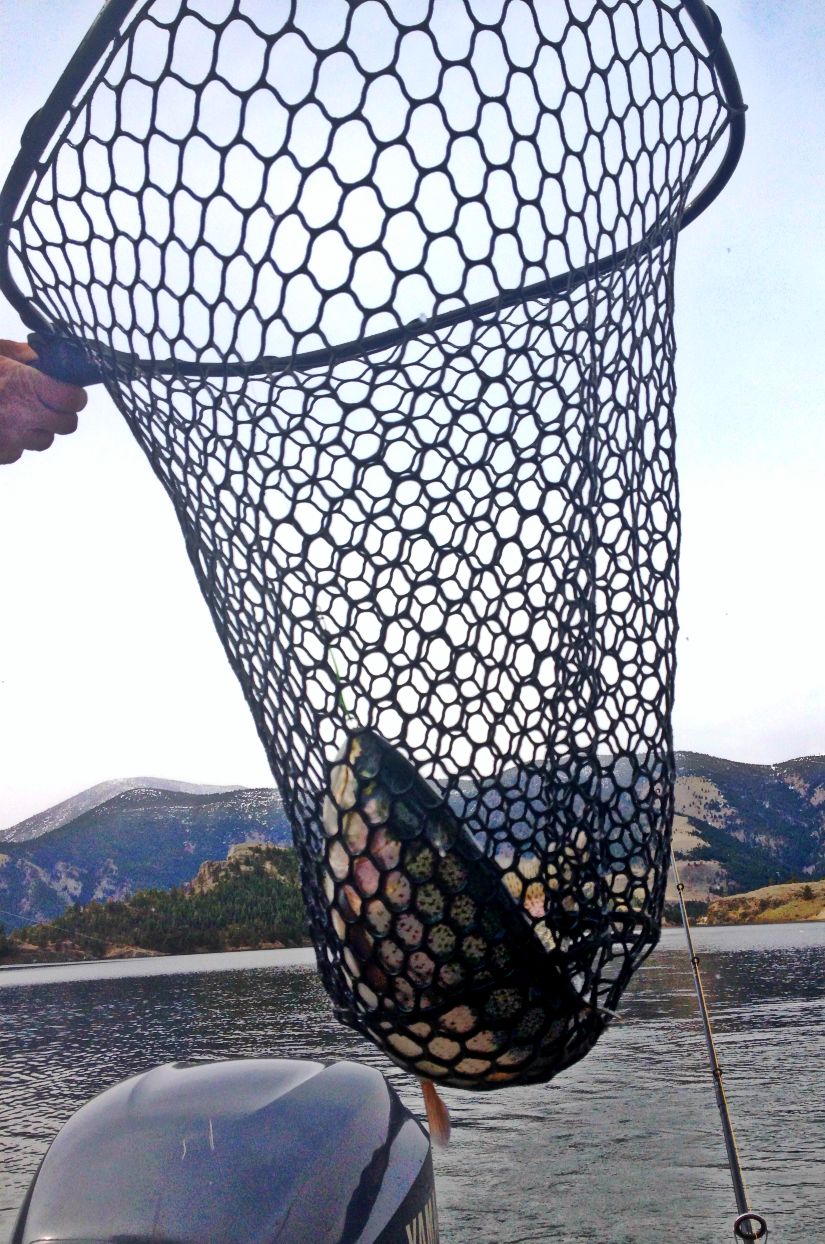 e are many (thank goodness for them) who are passionate about politics and passionate about keeping a balance between our freedoms and restrictions not only as US residents, but as Montana residents, too.  The thing we, the general public, might not realize is just how important it is for our voices to be heard–which IS being involved in politics whether we like it or not.  Each and every one of us.  Whether we agree or disagree on an issue….we need to be heard–we live in a place that ALLOWS us to be heard.  There is a chance that one email or one phone call can open the eyes of somebody else to something they may not have considered. Sometimes, it just takes that one person to change everything.  Your perspective and your words CAN and DO make a difference.
This is something to keep in mind for those who claim to have no interest in politics, but they have strong opinions of how things should be—yet they don’t even take the time to vote.  As sportsmen and sportswomen…as Montana residents….as American citizens, it is our responsibility to speak up and be heard..and vote!  PLEASE know what is going on around you.  It can be as simple as liking Facebook pages so you get the latest updates…but, take the time to know what you CAN have a say in changing.  Knowledge really is power, and YOU have the opportunity and privilege as a citizen of the United States of America to voice your opinion—so please do it.  Please, don’t let other people make decisions for you. 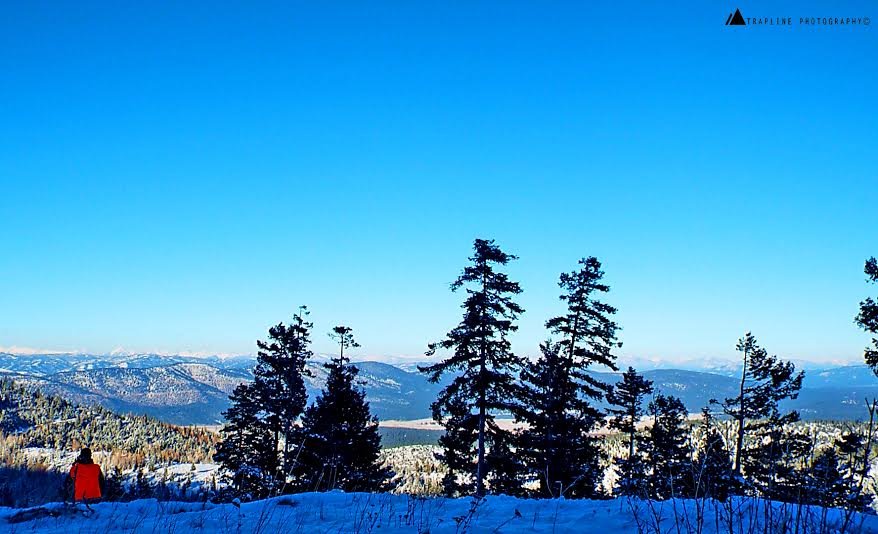