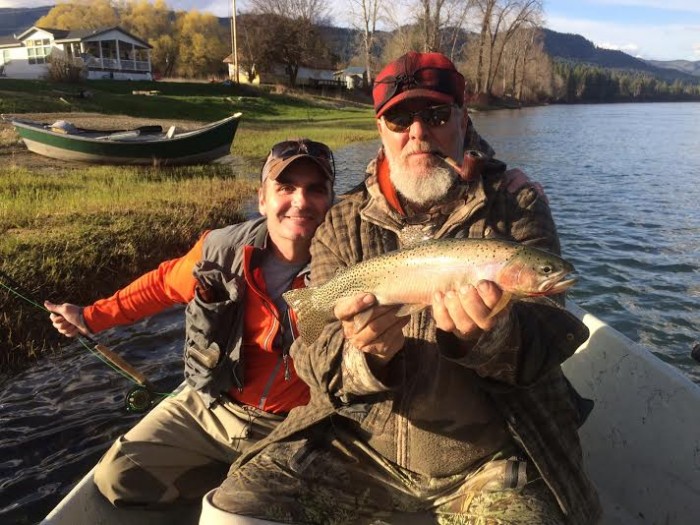 The Captain and Friends Take on the Clark Fork!
By angelamontana

The Captain was joined by Clint Romney from Huson, Chris Kappong from Missoula, Doug Stewart from Missoula and our our buddy John Perry from John Perry Fly Fishing.com for a day on the Clark Fork River on Tuesday. We floated the stretch from Dry Creek down to the St Regis take out. The weather cooperated and even though the Clark Fork was running high, we did manage to catch and release some nice trout. The pictures below tell the story. There was a hatch going on as the day warmed up, and the fish were really active later in the afternoon. Fishing the seams and the ripples on the river worked best.
After our time on the river, we headed to Perry’s Clark Fork River Lodge. This place is a perfect setting overlooking the river. It sleeps up to 26 comfortably and is an ideal place to hold a weekend or few-day get together with family and friends. Check out this link to catch an idea on how nice this place is http://www.clarkforkriverlodge.com/…or better yet, just ask one of the guys that made the trip. It was the first time that Berny or I had been to the lodge, and Berny couldn’t stop raving about how great it was. Powered by solar panels and a generator, this off the grid hideaway is a great place to relax. 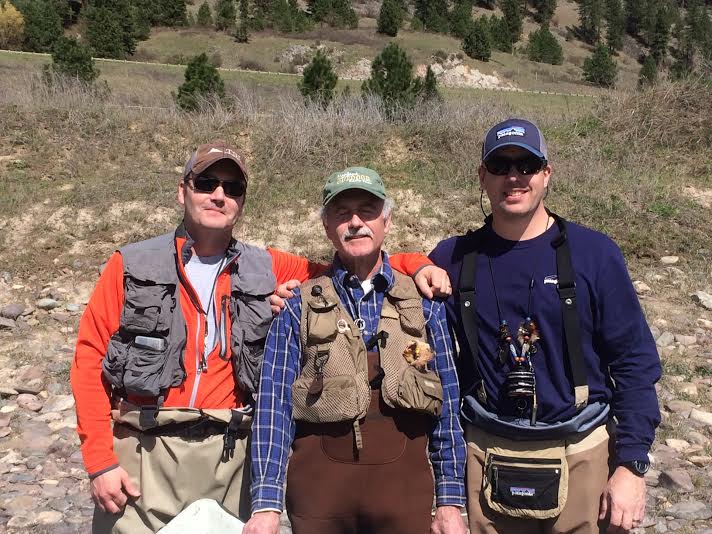 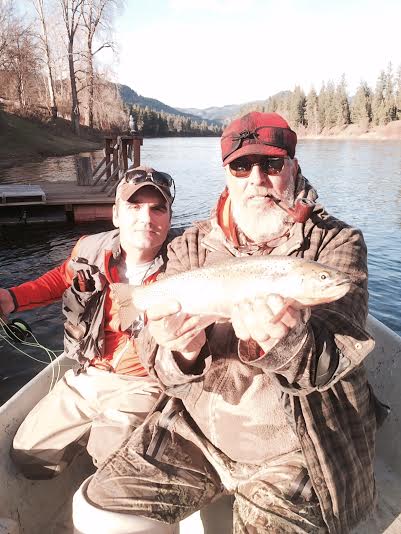 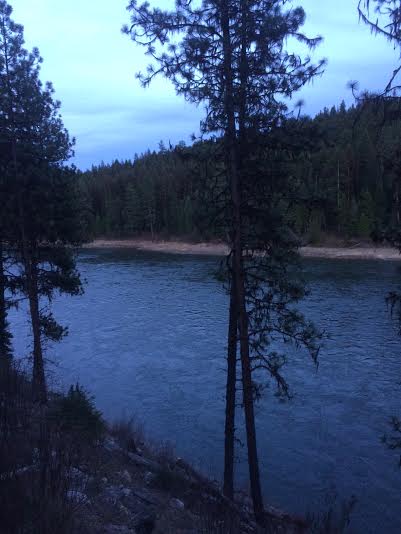 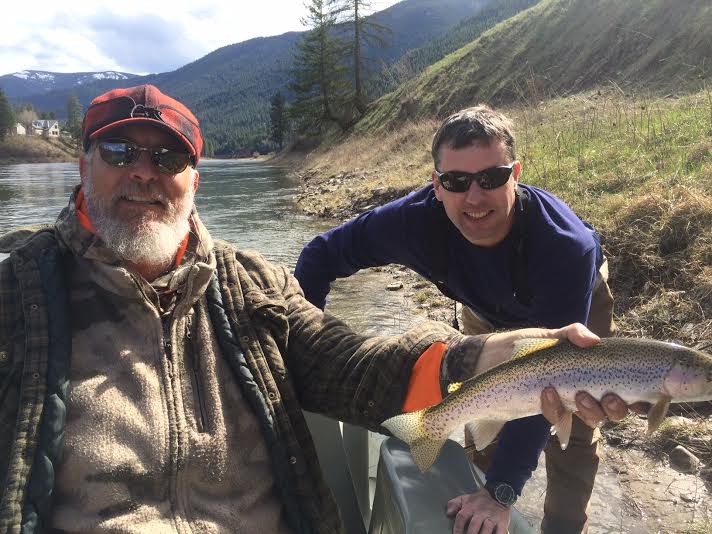