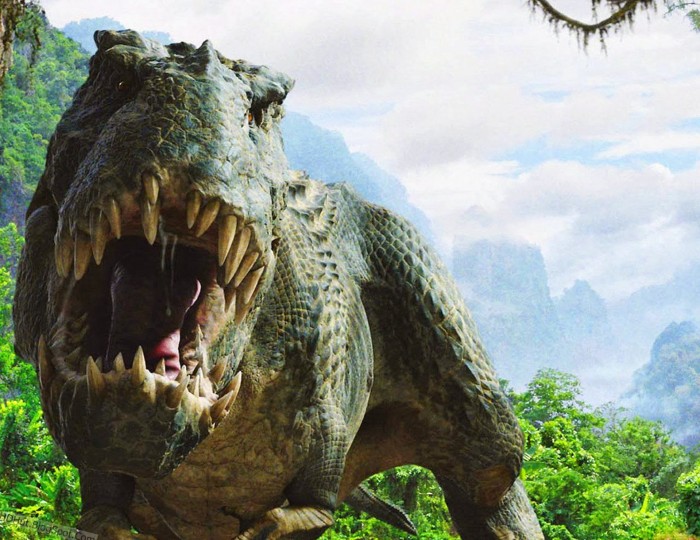 Follow in the Footsteps of Dinosaurs: Brett French Radio Show Preview
By angelamontana

There’s a place in Wyoming’s Bighorn Basin where folks can actually follow a dinosaur’s footprints. The Red Gulch Dinosaur Tracksite is located on BLM land between the towns of Greybull and Shell near the base of the Bighorn Mountains. The tracksite features three-toed dinosaur impressions that have been cast in an ancient seashore, about 167 million years ago. In this one place alone there are hundreds of tracks. Such places are rare to find, especially from so long ago. What’s more, the discovery of the tracks in 1997 went against a common theory at the time that during that era millions of years ago the area was under water. To learn more about the tracksite, or for directions to visit it, check out my story on The Billings Gazette website at:http://billingsgazette.com/lifestyles/recreation/ 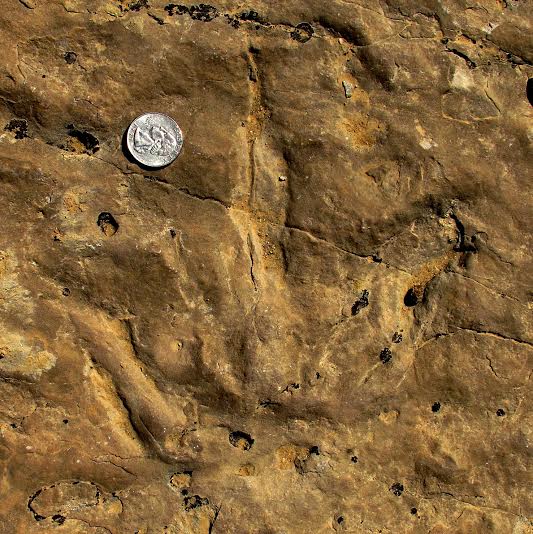