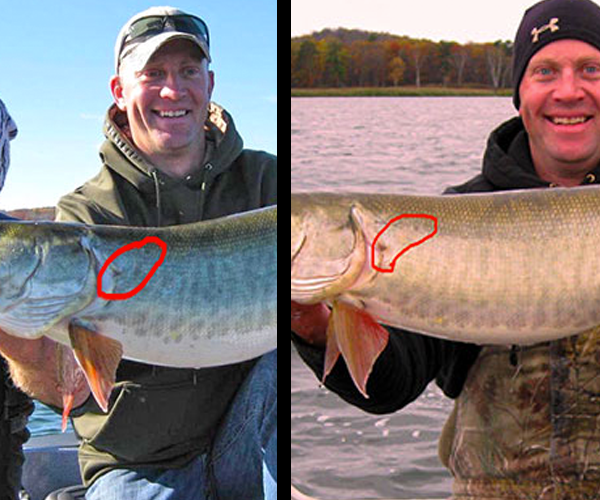 One Muskie Caught 3x By 2 Anglers
By Hookemharry

Most Montana anglers that catch a big fish, whether that be a trophy Walleye, Northern or Rainbow Trout.. Typically catch & release for a few reasons:

Only the luckiest of anglers have the opportunity to catch the exact same trophy 2x in their lifetime. Below is an example of one fisherman who caught the exact same fish two times and another picture of a second angler catching it again! 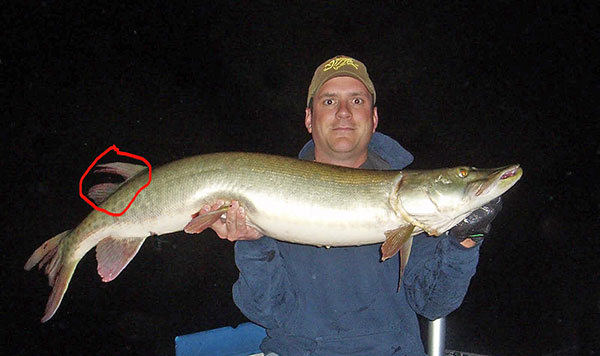 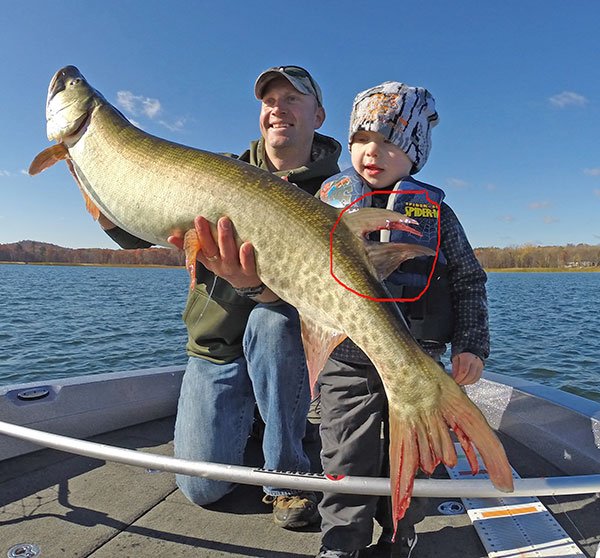 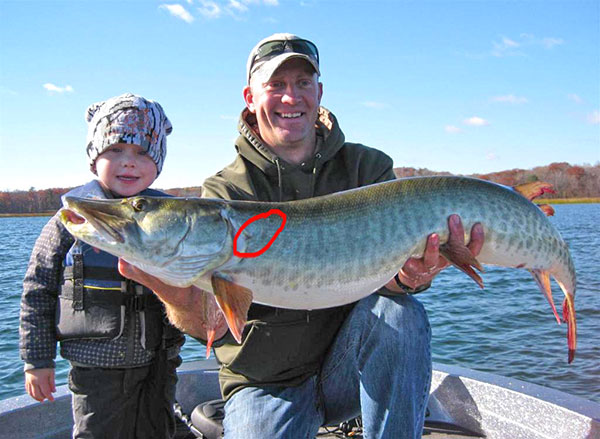 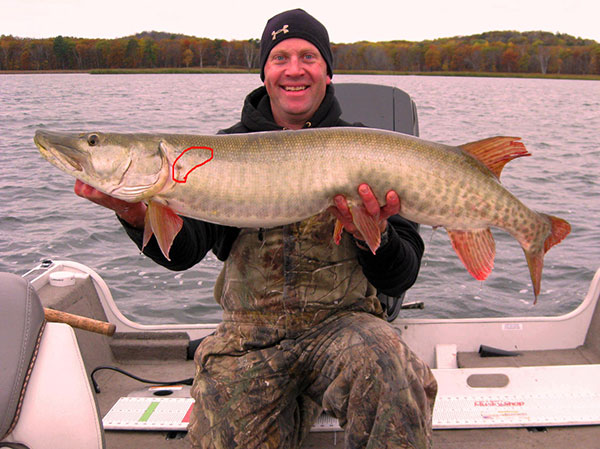 Story and photos provided by Scout.com