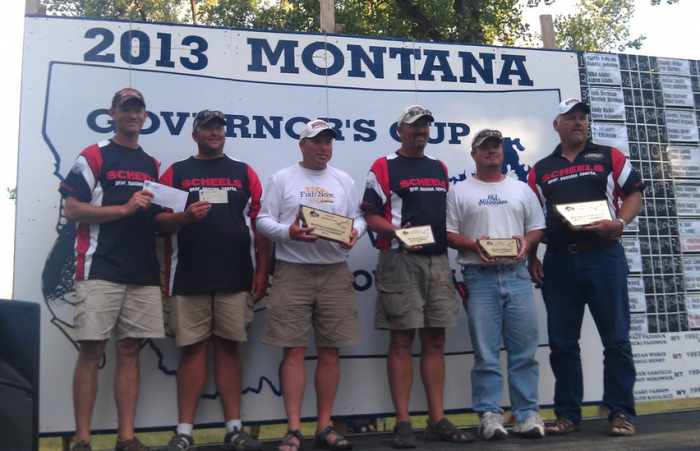 The 2015 Montana Walleye Governor’s Cup has reached their full capacity at 200 teams and is now the largest Walleye Tournament in Montana.  If you would still like to participate, you can get on the waiting list by contacting the Glasgow Chamber of Commerce @ 406-228-2222.

The tourney is set for Fort Peck Lake on July 9th, 10th and 11th. With a 100% payback on all entry fees, day money and big fish contests, this year’s tournament will be the biggest in history.

The winning team will take home a $15,000 first place prize making the Governor’s Cup the most lucrative walleye tournament in Montana.

The tourney hit hard times and entries fell as low as 70 in 2007 but has been rebounding in recent years. Last year’s tourney had 142 teams entered.

The tourney starts on Thursday, July 9th with a rules meeting and the actual tourney fishing is set for July 10th and 11th based out of the Fort Peck Marina.