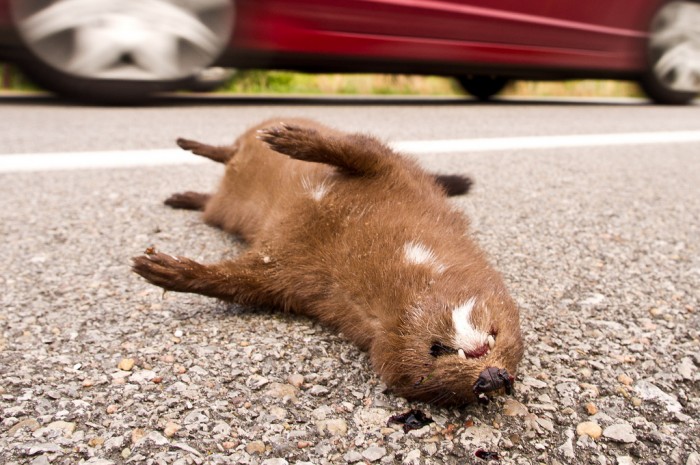 According to an article on cbc.ca, the Canada Mink Breeders Association is “offering a reward of $75,000 for information that leads to the arrest and conviction of the person or people who broke into an Ontario fur farm and released nearly 1,600 mink from their cages Saturday night.”

The Association thought the reward was “necessary” because they thought someone might turn in the “dummies” that release mink at fur farms, according to the President of the Canada Mink Breeders Association, Kirk Rankin.

Approximately 100 mother mink died from exposure, injuries from fighting or getting hit by cars, according to Glenwood Fur Farms owner Jeff Richardson, but most of the mink were recovered that Sunday.  There were approximately 12 kits that died after being separated from their mothers.

Animal rights activists are believed to be responsible for the break in after a California-based animal rights group posted a press release on their website stating that an anonymous group of activists took credit for the break-in.

A spokesperson for the Ontario Provincial Police stated that the perps could face charges of “mischief, with punishment that ranges from a fine to jail time.”  The loss was tallied at approximately $200,000 to the fur farm.