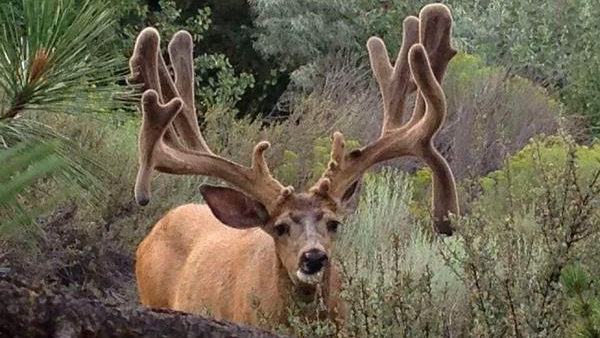 Buck Norris was a non-typical mule deer who was loved by Oregon residents around the town of Bend.  A recent post on opb.org revealed that this monster buck was dubbed (unofficially) central Oregon’s mascot, as he was commonly seen around towns and yards, making friends as he wandered.  The people who saw him regularly are upset and want to give him a proper memorial after his untimely passing on Friday morning after being hit by a car.

The campaign creator who originally came up with the idea to raise money to give Buck Norris a memorial was quoted stating on her fundraiser page, “He fearlessly roamed the roads and yards around town and made friends across the region.  Let’s give Buck the memorial he deserves for bringing so many of us so much joy and awe over the years.”

Buck Norris was estimated to be between 9 and 10 years-old, and although his antlers were shed before the collision, he was identified by ODFW via an ear tag.

Would you donate to a memorial fund for a local ungulate in your hometown here in Montana? 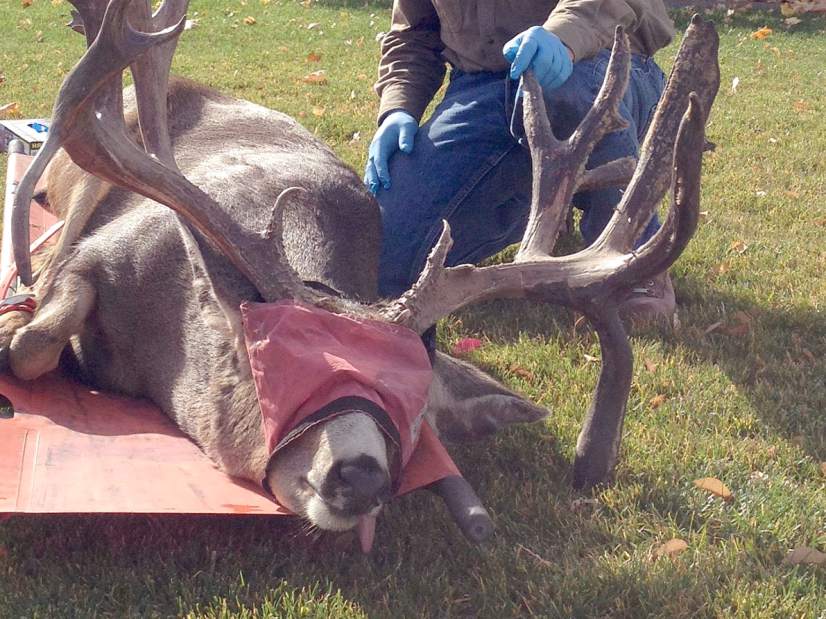 (photo of Buck Norris after surviving being tangled in wire in Bend via bendbulletin.com)