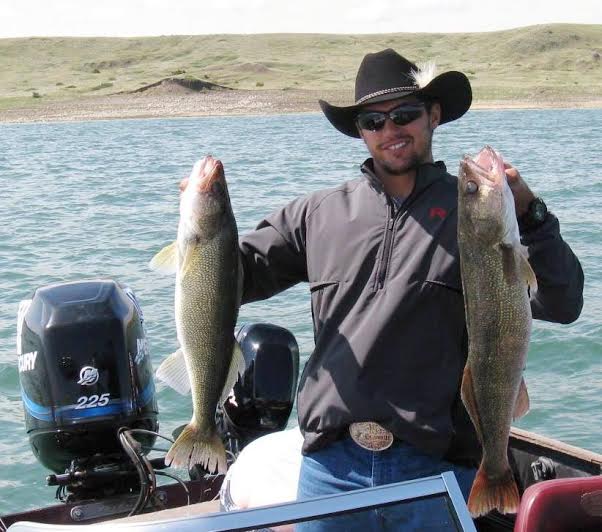 It will be a packed Gov’s Cup walleye tourney this year, as the Captain has previously noted. That means a huge boost for the Glasgow area’s economy, estimated at about $275,000. The full pool of anglers is a relief for the hard-working volunteers and staff that organize the tournament since they had seen some lean years not so long ago. Revived interest is likely due to a couple of different factors: the better economic conditions in the area thanks to the Bakken oil boom; more water in the reservoir; and consequently, a healthier walleye population. What will it take to win? Former competitor Andy Hicks said a 10-pounder each day is required to claim the cash. To read more about the tournament, see my story in The Billings Gazette at http://bgz.tt/gazzw.