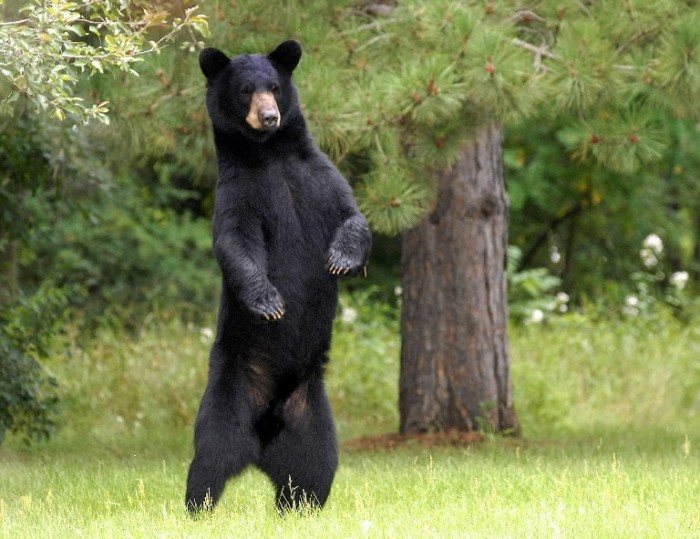 James “Jimmy” Harrison of Darby, MT will face a maximum sentence of 45 years in prison and a $250,000 fine when he is sentenced in late August according to the Missoulian.  Harrison has been accused of being the head of Montana’s largest bear poaching operation.  Harrison pleaded guilty to the killing of 9 bears between 2009 and 2014.  He is also accused of tampering with a witness, tampering with public records and photographic evidence, all felonies.  Richard Sublette of Hamilton and Kyle Whyard of Darby have also been charged with misdemeanors for their involvement in the operation.

Harrison started the investigation by calling a game warden last June to report that his two hunting partners had killed a bear in the Big Hole Valley.  State officials received an anonymous tip that it was actually Harrison that was in possession of a black bear.  During the investigation, the warden found two bear carcasses near Trapper Creek Road and finally a photograph of Harrison setting up a bear baiting station proved to be the icing on the cake.  After confronted with the photograph, Harrison spilled the details of the 9 bear killings he was involved in during the last 5 years.