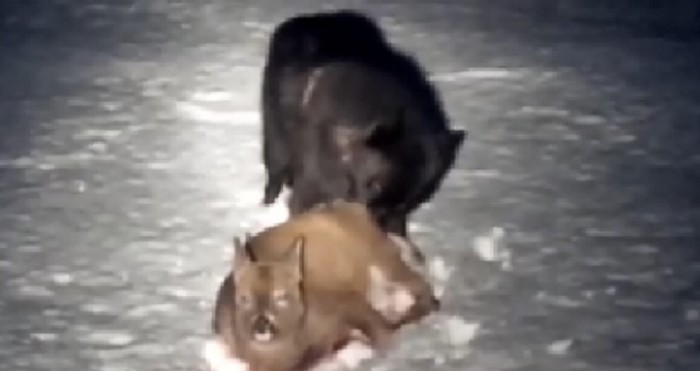 Here’s the latest on wolf hunting and trapping via charkoosta.com:

Means of taking include rifle, bow, trapping, and electronic calling.

To assist the Tribal Wildlife Management Program with wolf management on the Reservation, hunters who take a wolf must present the skull and hide of the animal for analysis and data collection within five days of taking the animal. Failure to do so will result in a rejection of applications for future wolf hunting or trapping tags. Also, unused permits and questionnaires must be returned to the Permit Office no later than 7 days following the closure of the hunting season.

Tribal Game Wardens will assist in the enforcement of Tribal hunting regulations should the need arise. Wolf hunting tags will be available from the Tribal Fish, Wildlife, Recreation and Conservation Permit Office to Tribal members who present a valid Tribal Identification card after August 15.

In case of excessive taking of wolves in a particular hunting zone, closure of the wolf hunting season may occur within a 48 hour period with a notice in the news media.

For further information on the Gray Wolf Hunting Regulations contact Dale Becker at 675-2700 ext. 7278 or daleb@cskt.org