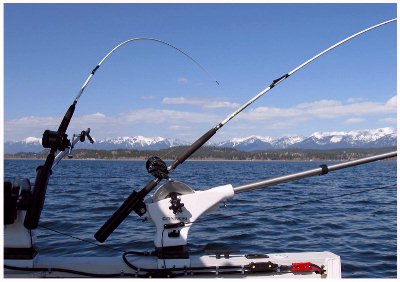 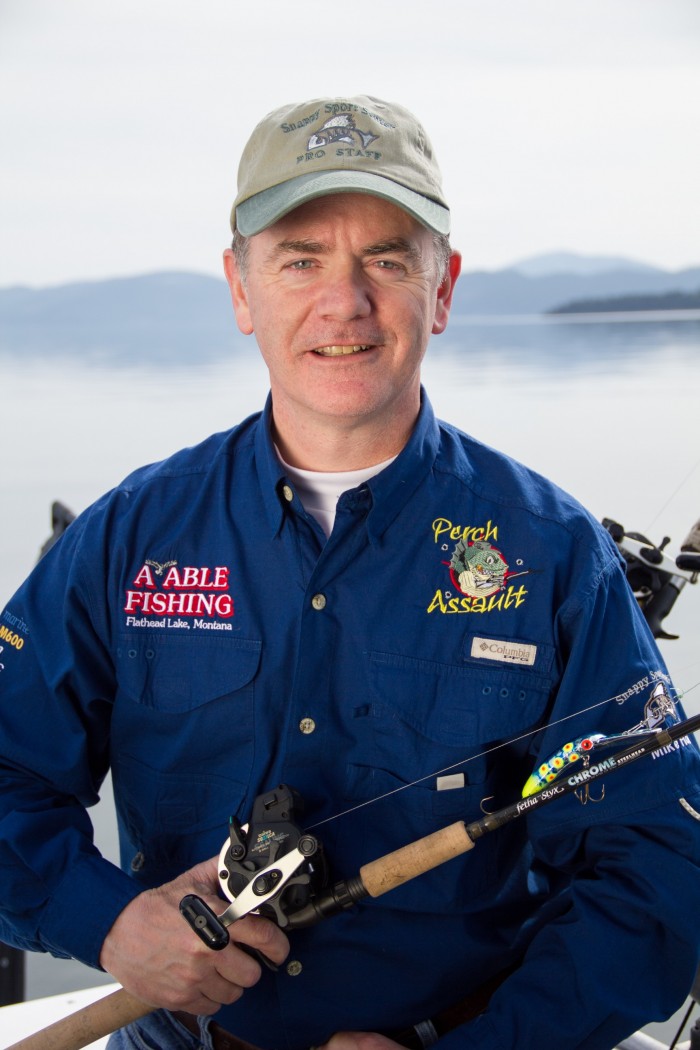 It is comment time again, with FWP seeking public input on proposed fishing regulations for 2016 and beyond.  For NW Montana anglers, there are some important changes being proposed, as well as clarifications and some consolidations of regulations to make things less confusing for anglers.  When I suggest that folks participate and submit their comments, I often hear “I don’t bother with that, they’re gonna do what they’re gonna do…”  Ever the optimist, I still feel that our comments are read, and are given consideration.  Sure, sometimes things don’t go the way we would like to see them, but that is usually because there is overwhelming support on the “other side” of the issue.  Either way, here are some of the things being proposed for our corner of the state.

I am pleased to see several proposed changes meant to protect our Yellow Perch populations in some of our heavily fished local waters.  Only a few lakes in the state have any kind of harvest or possession limits on perch, and they have long been considered “non game” fish…Many still think they can be used whole as bait fish or cut up into bait, or even just left on the ice in winter if too small or to “feed the eagles”. In fact, only the non-edible parts can be used for bait, and the fish cannot be wasted.

The popularity of our Perch Assault ice fishing tournaments and the extreme amount of pressure on East Bay in the spring attests to that popularity and there isn’t a tastier fish than a crispy fried yellow perch.  This ten inch restriction will still allow unlimited harvest of fish for consumption while returning those bigger, more mature fish back to spawn and maintain the resource.

Another proposal, along with the perch restriction, is to increase the harvest and possession limit of Northern Pike from Smith Lake to 50 daily and 100 in possession.  Fisheries managers and many perch anglers feel that this will contribute greatly to providing a quality Yellow Perch fishery on Smith Lake, one of the area’s most popular fishing lakes.

There are many other changes including Bass limits on the Flathead River sloughs, making Cutthroat and Lake Trout possession limits more consistent across the region, more aggressively targeting Northern Pike in several waters where recently introduced and more.  Many other changes will impact anglers across the state, so if you travel to fish, you will be interested in them.

When given the choice to comment on changes, no matter how you feel about them, or if they even impact you, I always feel better about participating, if for nothing more than educating myself to avoid any possible infractions.  Comments will be taken thru September 12th through the usual methods.  Go to www.fwp-mt.gov for more info.

Shorter days and cooler nights are having an impact on surface temps on our area lakes, and several are showing fall patterns.  The Whitefish bite on Flathead Lake has really slowed, if it ever really got going.  Sure, several folks got into some fish for a week or so, but I contribute that to simply more anglers actively targeting them this year.  If that changes, you will hear about it here.  I’ll see you on the water!