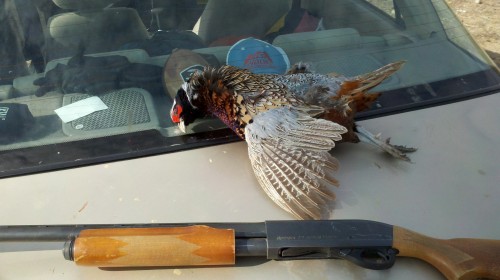 For wild upland birds—grouse and pheasants and such—it’s all about the hatch and chick survival.

A really bad winter can knock things back for a year or two but generally, if there is a good hatch and good survival among the chicks, especially a few years in a row, there will be great hunting.

Looking back a few years, Montana’s seen good hatches and good survival for game birds. So, at a state-wide scale, things should be pretty good for hunters this fall.

Conditions for nesting and brood survival, however, can vary widely so don’t be surprised to find hunting really good in one area and not so good just 50 or 100 miles away.

This is what we call “spotty” in the bird hunting world. A few things to keep in mind this fall:

For the hunting, here is a little more detail on what hunters can expect: