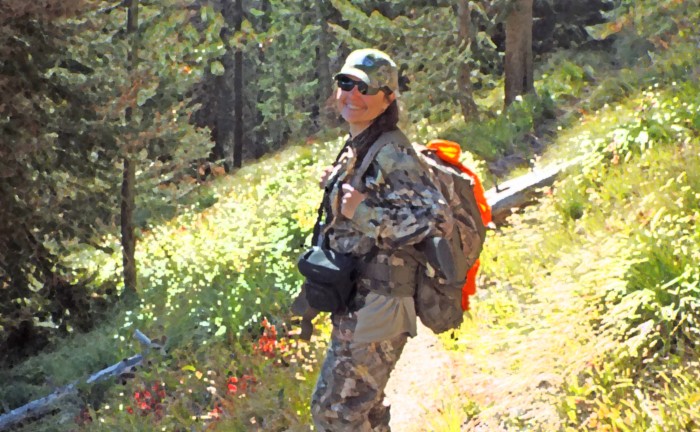 Grasshopper Tags? Count Me In!
By angelamontana

Lions and Wolves and Bears?  Nope–Just sign of them…well, wolves and bears anyway.  The lack of deer may have been a sign of lions, but it’s hard to say.

I have seen some amazing hunting success pictures from Montanans all over the state, and it is so motivating!  One hunter’s success that I’m particularly stoked about is the Captain’s very first archery bull…that is pretty awesome, as I know he has busted his butt for the last three years trying to get one (click here to read about his archery bull).  Great work to all the successful hunters so far!

I, on the other hand, have not been successful with tagging anything yet, but I have had one of the best times I have ever had hunting this past weekend with Jason Maxwell and also checked out a new area I will definitely be back to hunt.  While most people were archery hunting, we were packing our rifles in hopes of finding a bear and/or a wolf.  Neither one of us tagged an animal over the weekend, but I did end up killing a grasshopper that scared the bejeezus out of me while I was glassing the field for predators.  Before anybody gets mad about my grasshopper smashing, just know that it must have had a death wish, because I sent that memo out decades ago about my dislikeness for jumping insects to be on me.  Moving on, there were some pretty amazing views from almost 7,000 feet, and we had fun listening to the elk talking back to us, while also trying to find the black bear that was turning up rocks and leaving scat everywhere.  We were also hoping to spot a wolf or ten at some point during the seven-mile hike.  The day ended with us heading to a Bitterroot valley ranch and trying to find a porcupine that a rancher’s dog had gotten into, followed by using a game caller to talk to coyotes and also making an attempt to talk to wolves while a group of cows lined up and circled us.

So, as many of my hunting adventures do not include killing, I seem to always emphasize that it isn’t all about the killing–and it isn’t for me.  I don’t need to kill something to have a successful hunt, although, I do know my freezer needs some restocking. lol.  For those of you who disagree on the killing part, just count that grasshopper as a kill.  Either way, I had a phenomenal time out this past weekend and am counting the seconds til next weekend’s hunt.

Here’s a glimpse of my weekend of unsuccessful killing that turned out to be a successful hunting adventure: 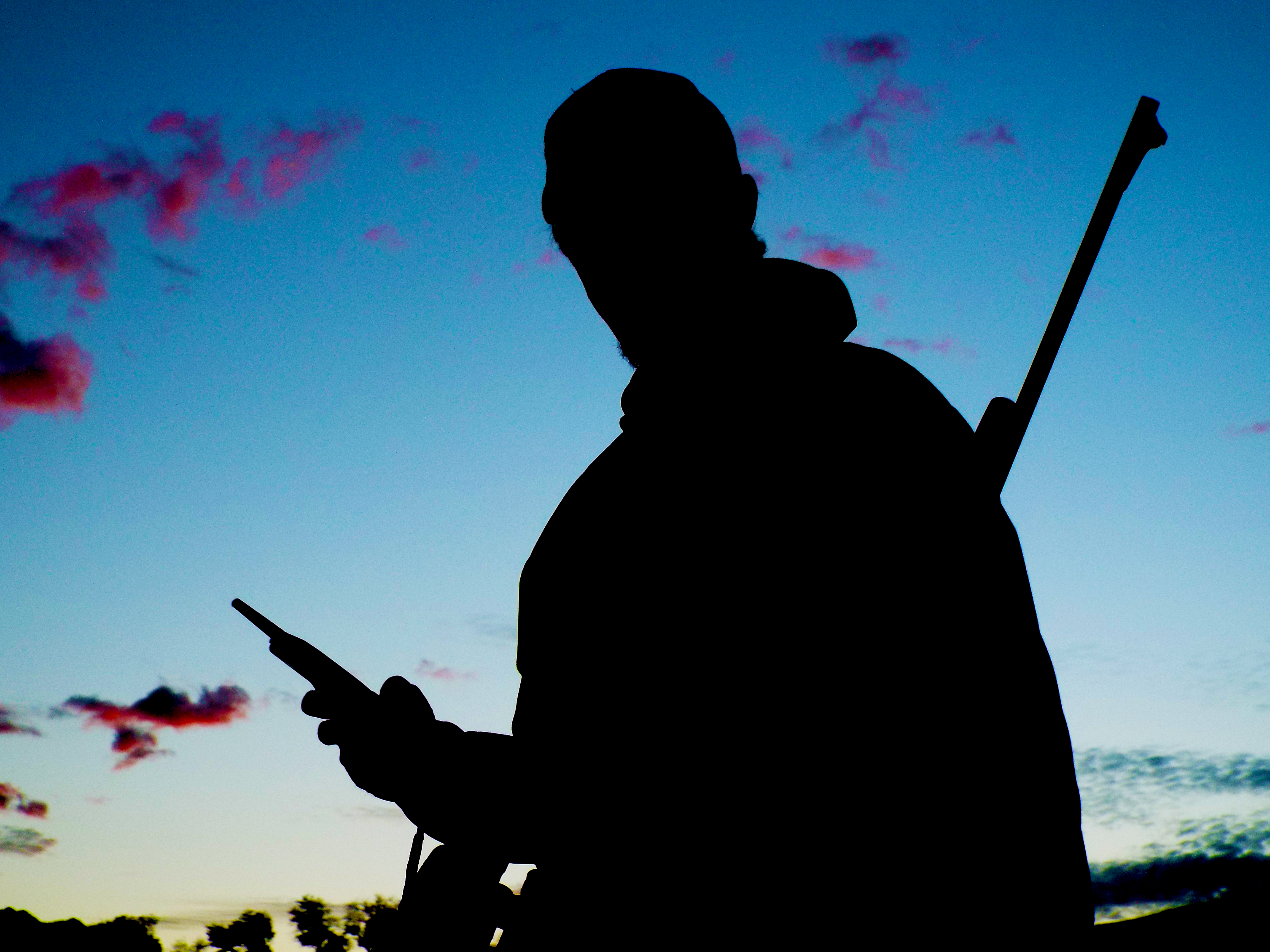 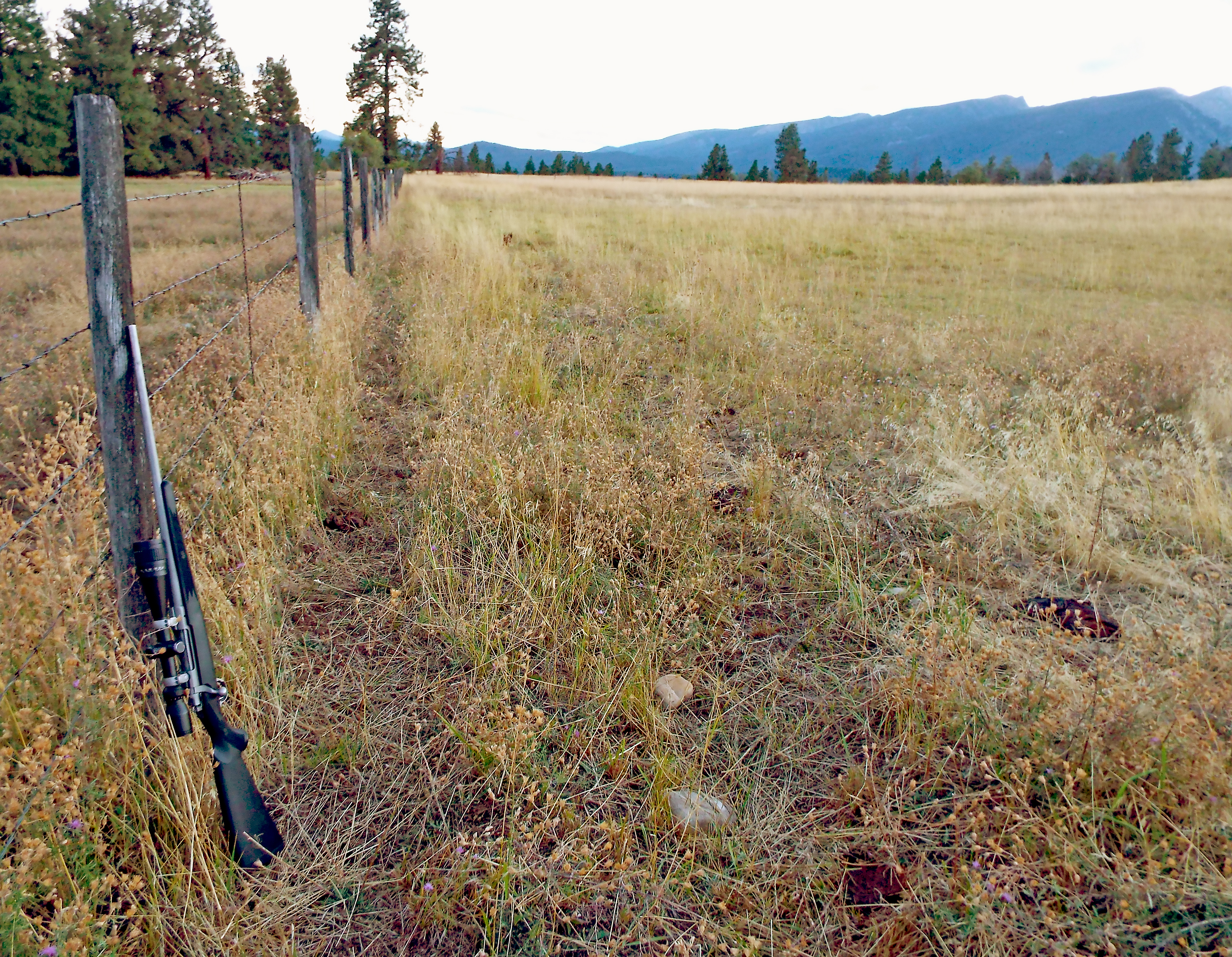 Hoping to watch the bears…and I’m not talkin football.. 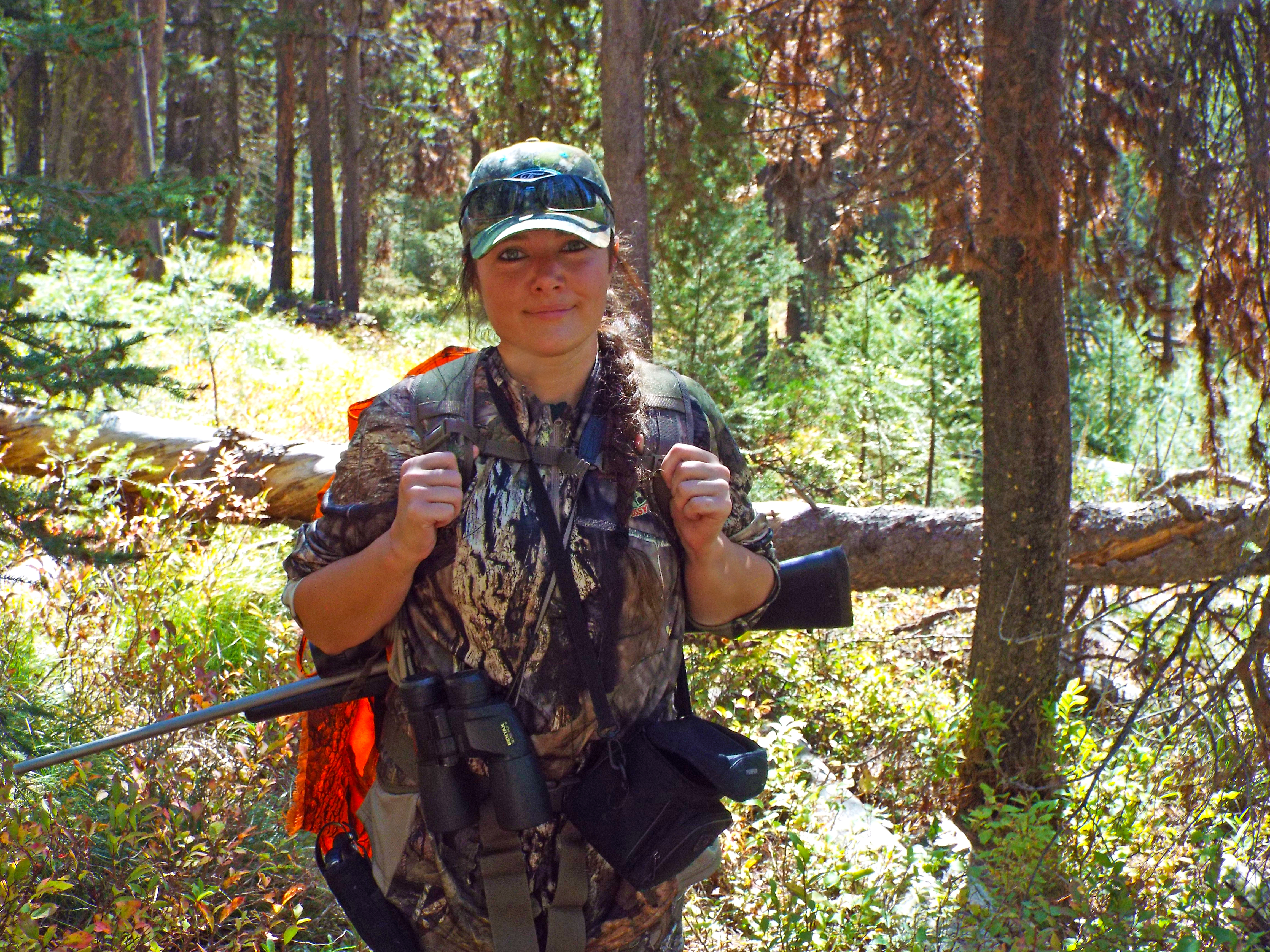 Can’t wait for the snow! 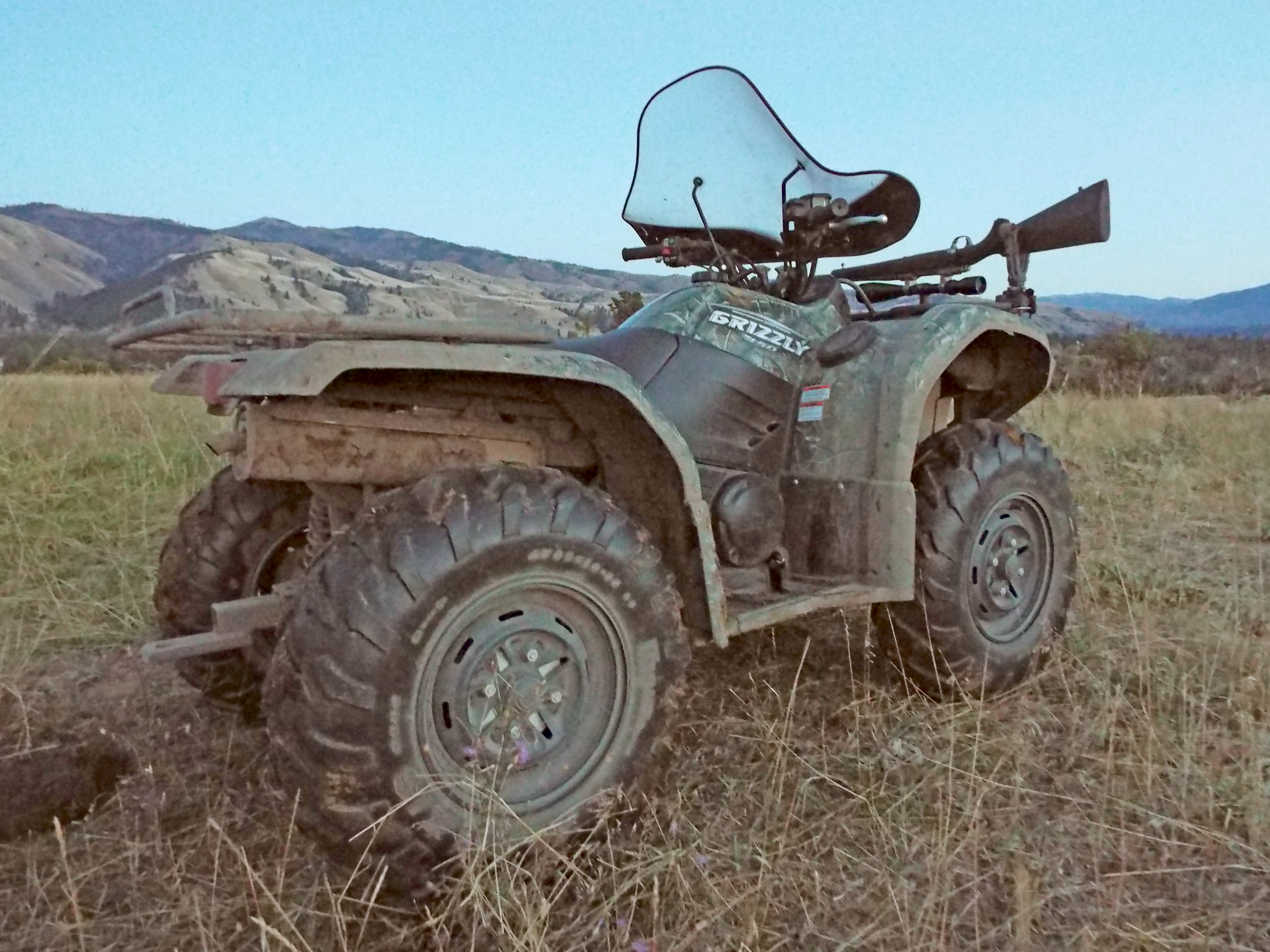 Listening to my favorite song–the bulls were talking! 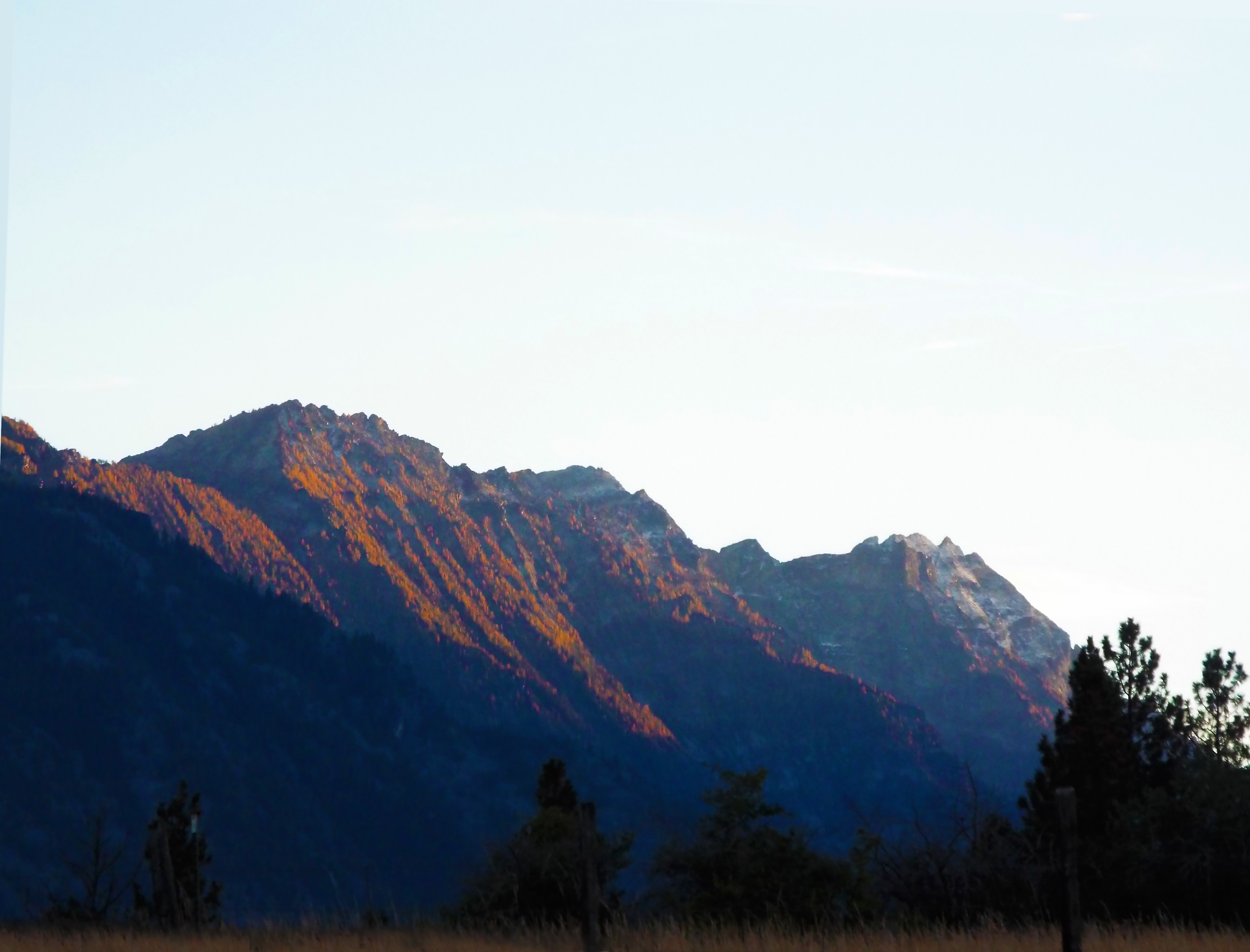 listening to coyotes yelling at us 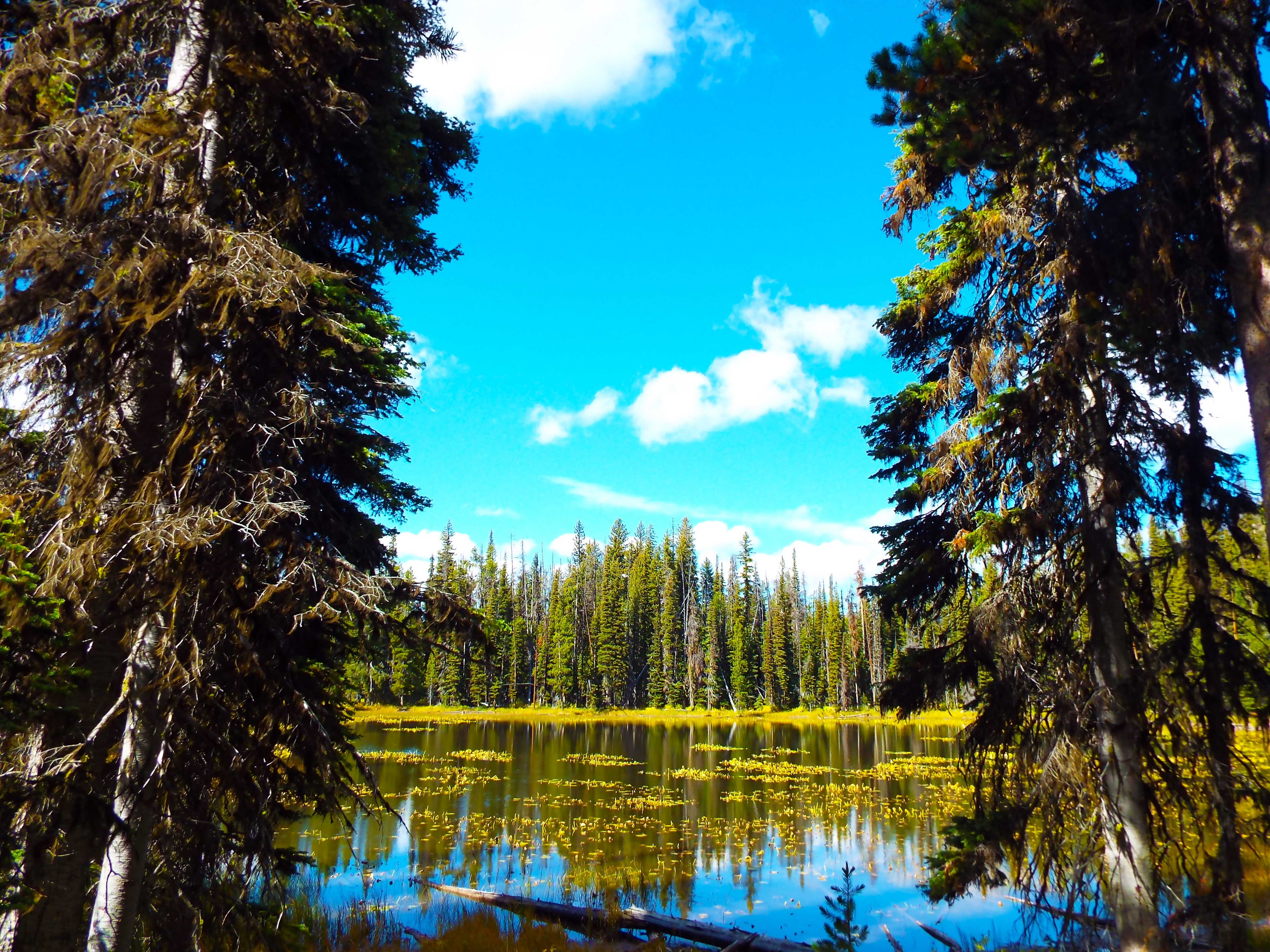 There is a big bull moose hanging out around this pond…his tracks are HUGE. 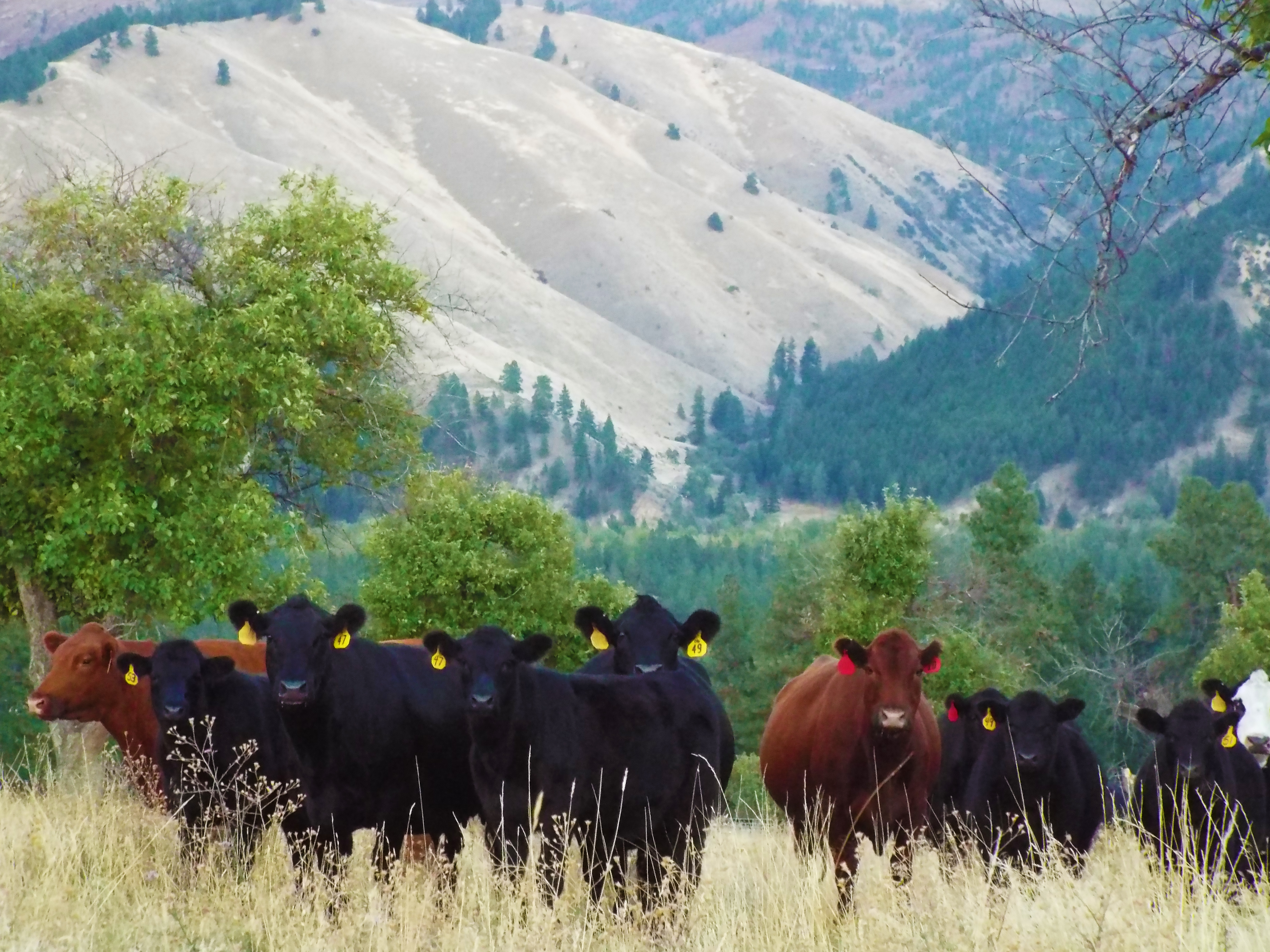 You would think if a cow heard a wolf howling, they would run away from it and bunch up…especially with wolves in the area and on the ranch next door. Not these cows. They want to be friends with the wolves apparently. 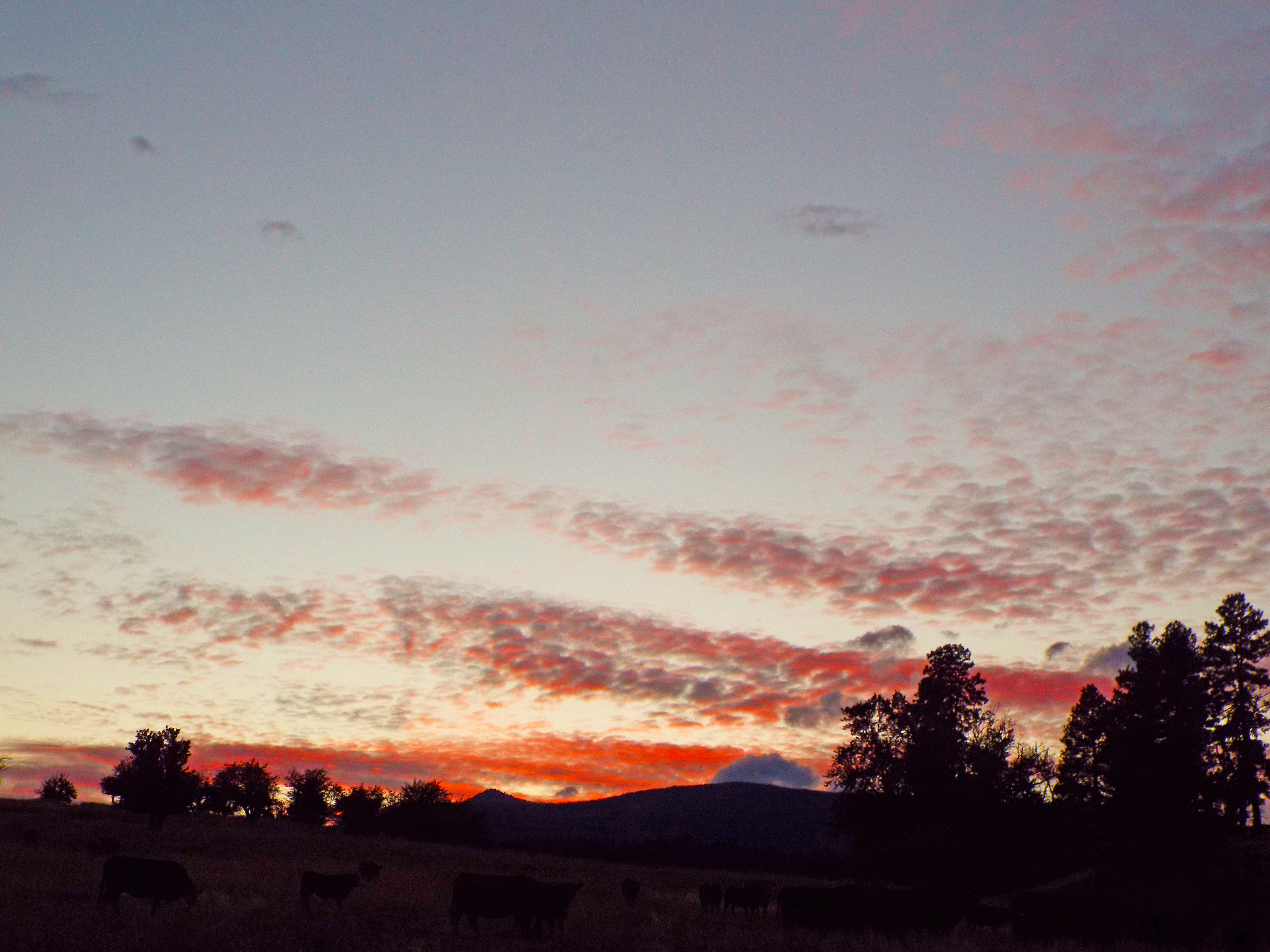 A beautiful ending to a fantastic evening hunt that had no killing involved–minus that one grasshopper I stepped on.. 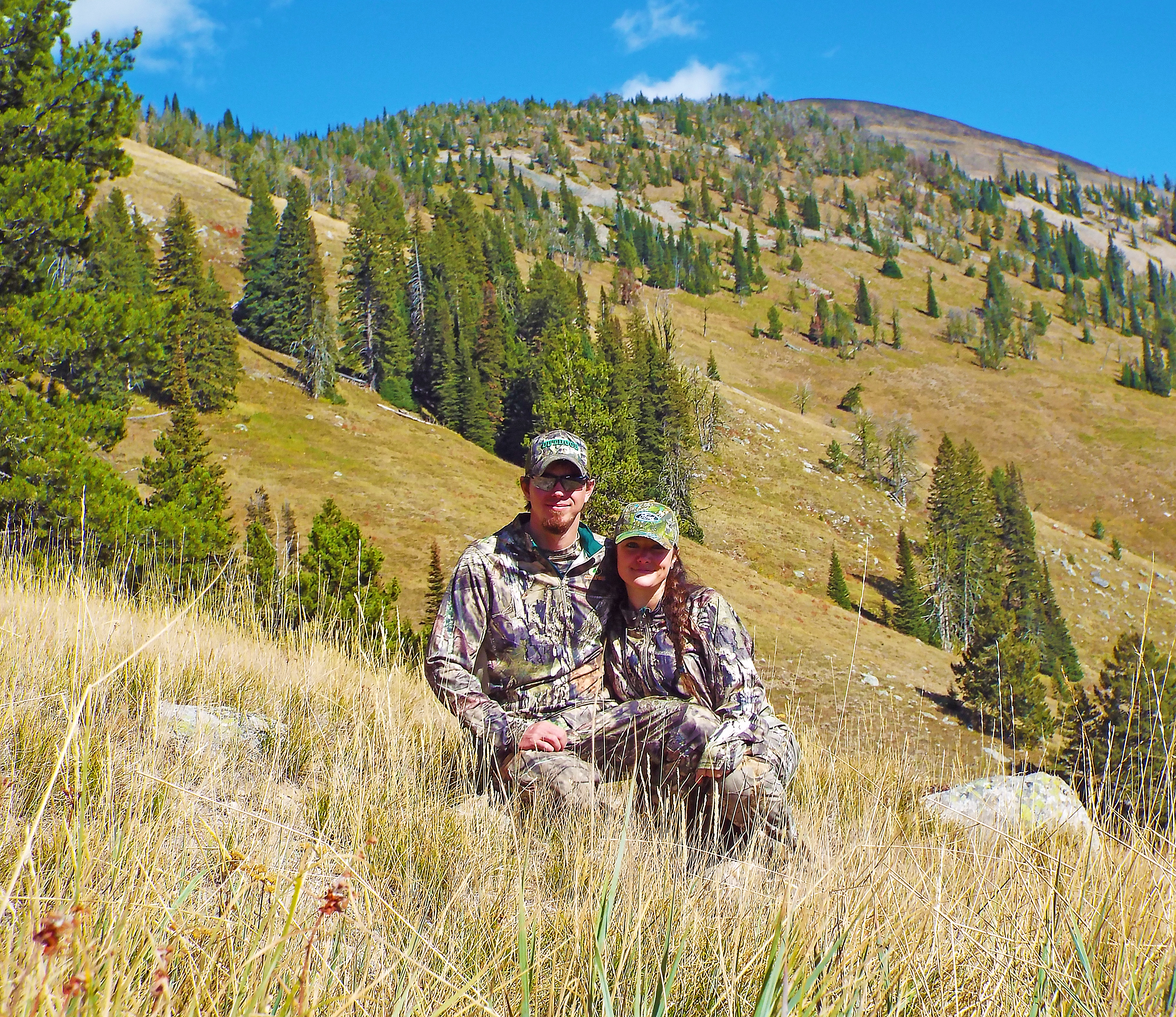 Made it to the top just under 7,000 feet where we talked to the elk for a while before heading back down.