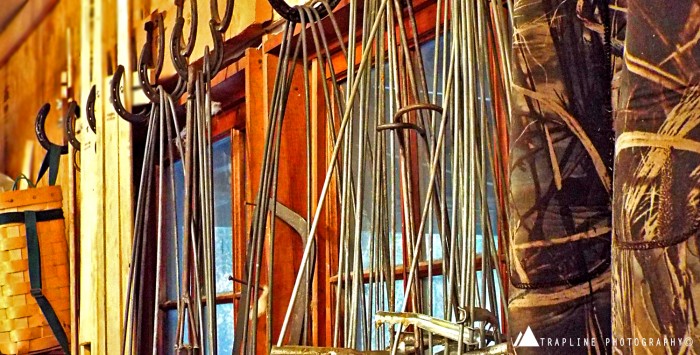 While land trapping seasons for bobcat, marten, and fisher in most of Montana won’t open until Dec. 1, a swift fox trapping season also opens Nov. 1 in a portion of northeastern Montana’s district 6.

New this year for bobcat, otter and swift fox trappers is the requirement to bring unfrozen lower jaws that have been cleaned and air dried when presenting the pelts for inspection and tagging by Montana Fish, Wildlife & Parks.

“FWP uses data on the age structure of furbearer populations to adjust seasons and quotas,” said Bob Inman, FWP’s furbearer coordinator in Helena. “This year, FWP will no longer require the submission of the entire skull. Instead, only the lower jaw is required.”

Inman explained that the age of each animal is determined by looking at a cross-section of the canine tooth, much like rings in a tree.

“Each animal is then assigned a birth year,” Inman said. “Over time, the data on birth years allows wildlife biologists to develop a ‘reconstructed population’ that indicates years of high or low reproduction.”

These data are also combined with trapper data from harvest surveys to determine population trends, which are then used to adjust quotas and manage for long-term population health.

Regulated trapping in Montana is managed by FWP through scientifically based regulations to sustain furbearer populations. FWP and the Fish & Wildlife Commission continually review and refine those regulations to ensure the use of best management practices for trapping activities.

“FWP would like to thank trappers in advance for their help in moving to the new clean jaw procedure,” Inman said.

Also in place this year are regulations designed to reduce the likelihood of lynx take in “Lynx Protection Zones”, all areas within portions of northwestern and southwestern Montana inhabited by lynx populations. The 2015 furbearer regulations contain details on all trapping district season dates and closures.