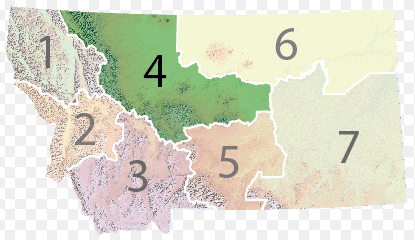 elk and white-tailed deer remain above the 10-year average on the Rocky Mountain Front, while

mule deer numbers are below the long-term average.

“The elk harvest is about one-quarter above the 10-year average,” said Brent Lonner,

Fish, Wildlife and Parks wildlife biologist. “The majority of that harvest continues to be cow

Mule deer at the check station have numbered 177 bucks. The 10-year average is 243

The general deer and elk season runs through Nov. 29.