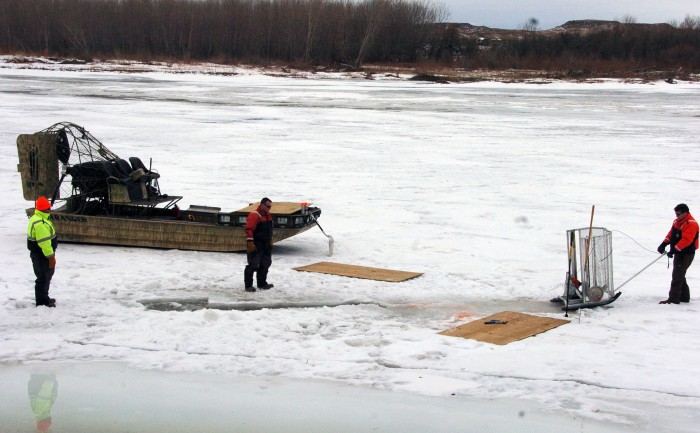 Steve Daines sent this letter to supporters demonizing President Obama for stopping progress on a job creating pipeline through Montana – What do YOU think about this?

It took more than seven years for President Obama to come clean with the American people about the Keystone XL pipeline. Montanans have been waiting a long time for this popular, job creating project, just to find out today that it’s gone the way of other victims of the president’s anti-energy, anti-jobs agenda.

The Keystone pipeline isn’t just a pipeline for oil. It’s a lifeline for thousands of Montana families who are looking for something – anything – to bring back economic hope in their communities. For the six Montana counties that the pipeline would run through, this isn’t just about energy. It represents economic opportunity and hope for the future.

One example is McCone County, which alone would have seen $18 million in property tax revenue from just the first year of the Keystone pipeline’s operation. The Montana Department of Revenue estimates that another $45 million per year would have been distributed among Valley, Dawson, Phillips, Fallon and Prairie Counties, and Montana’s schools and university systems would have received more than $16 million per year from the Keystone pipeline.

But that’s not all. NorVal Electric Co-op in Glasgow, along with several other rural Montana electric cooperatives, were expected to supply power for one of the Keystone XL pipeline’s pump stations. If the pipeline was built, NorVal had estimated that they could keep their consumers’ electric rates flat for the next ten years. But because the pipeline was not approved, rates for those same hard working families could increase by up to 40 percent over the same time period. This is a potential increase of about $480 per year for the average household in Montana.

The president had an opportunity to help create good-paying jobs and stabilize energy rates for thousands of Montanans with the construction of the Keystone pipeline, but instead he chose to blatantly disregard the economic needs of Montana.

As always, I encourage you to contact my office to express your concerns or opinions on policy issues important to you. And if we’re not already connected on social media, I invite you to follow my daily updates on Facebook and Twitter.

It’s my number one priority in Congress to represent the values and interest of the people of Montanan, and your input is very helpful as I do. I also invite you to visit my website, www.daines.senate.org, so we can stay in close touch.