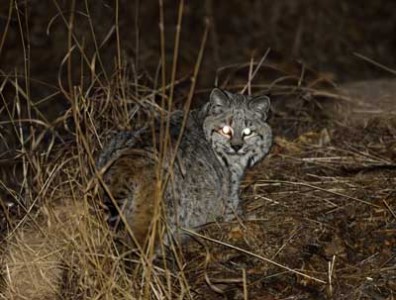 Leave N.H. Wildlife Management to the Pros
By Toby Trigger

If there were a ringleader to this mad circus, one would have to look no further than Wayne Pacelle, President and CEO of the Humane Society of the United States.

In his latest blog post, Pacelle highlights the HSUS’s history of shutting down hunting and trapping seasons for predators such as bears, cougars, bobcats and wolves – particularly in western states. There is no doubt that the article alludes to Pacelle’s own personal vendetta to end predator hunting and his ignorance of the sound science that guides the North American Wildlife Conservation Model– the most successful game-management program on the planet.

Unfortunately, the deceptive tactics implemented by the HSUS know no boundaries. Having found success in California, their anti-predator-hunting crusade now bleeds out across the nation.

HSUS has now turned its eye to New Hampshire, where the fish and game commission recently voted to move forward with plans to open a limited bobcat hunting and trapping season for the first time since 1989.

Unsurprisingly, HSUS released a statement criticizing the proposed hunt, exclaiming that the season is completely unnecessary.

Despite baseless criticism from HSUS, the facts still remain. Bobcat populations have recovered in New Hampshire, and hunting should be included as part of the state’s management plan. At the end of the day, one agenda-driven organization from Washington, D.C., should not trump the science of New Hampshire’s professional wildlife managers.