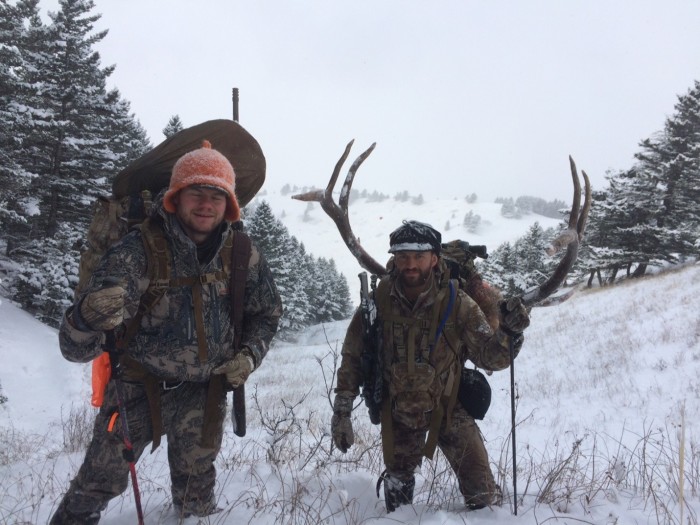 RIP Big Game Season (by the Camo Queen)
By angelamontana 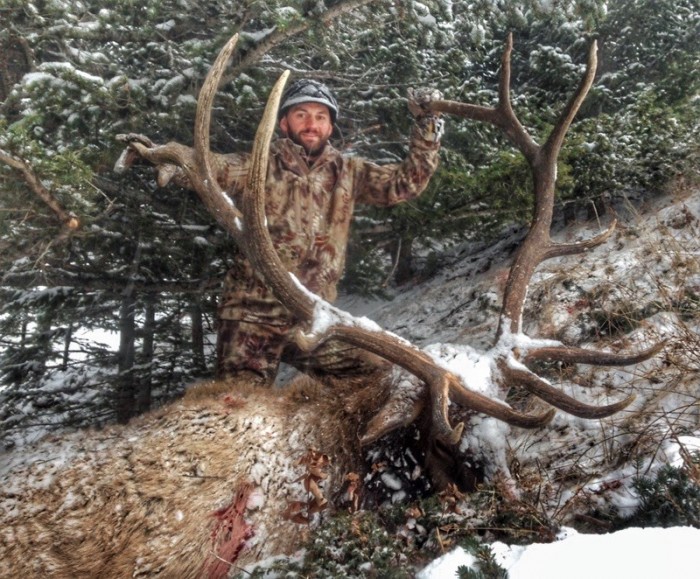 Today is a bittersweet day.   We recognize the grand experience of Big Game Season 2015 coming to an end.  I ask you to bow your heads, close your eyes, and let out a big bugle…since you know it is still hanging around your neck til midnight of closing day.

Big Game Season began this year with sunny skies and high hopes of filling all of the tags that were burning holes in outdoorsman’s pockets.  The tags were petted nightly before bed so that they could fill the outdoorsman’s head with visions of big bulls, big bucks, big anything really while he lay his head on his camouflage covered pillow. The season promised the opportunity to miss endless days of work, wear camouflage daily, gorging themselves on man food, and of course the thrill of the big game hunt.

Features of the Big Game Season included only six work days for the entire month of September, yes SIX.  September had wonderful weather for the entire month and was above average warm.  The outdoorsman’s truck, AKA- “the stink wagon” gained 8056 miles on the odometer and went through endless gallons of gas.  The credit card was maxed out by week 3.  There were hundreds of glassed animals and hundreds of miles hiked. There was sweat, blood and tears.   There were arrows lost and bullets wasted but in the end there was success.  The success makes all of those blisters and sore muscles worthwhile.

Big Game Season 2015 consisted of fly-in elk hunts, a weeklong man camp, numerous deer hunts, an antelope hunt, a moose hunt, and a bear hunt.  And now there is a full freezer, a taxidermist with his hands full and hundreds of memories.

Now that we must say goodbye to Big Game Season 2015 with tears in our eyes, we are given hope by the waterfowl season, wolf tags, and of course those late season hunts.  Although all outdoorsman’s hearts are heavy, we also know that this glorious time will come again and boy howdy, we will be ready!

Until next year…We, salute you Big Game Season 2015- Rest in Peace now, for when September rolls around next year I can guarantee the arrows will be flying, the bullets blasting and the Camo Queens will be shopping.

A little helpful hint- if you would like to butter up the Mrs. for next season…Go book that Hawaiian winter vacation…Trust me…You will get to go hunt whenever you want next year! 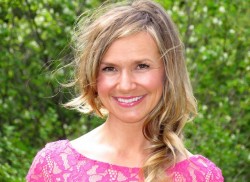