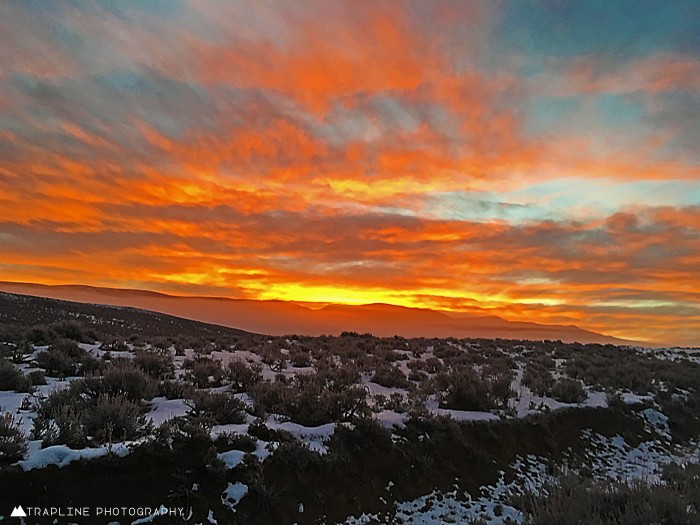 1.)  Montana has more bookstores, birdwatchers, firearms, people who hunt, and people who fish per capita than any other state.

2.)  Montana is larger than Japan, the United Kingdom, and Italy. If Montana were to secede from the union (and there have been numerous calls to do so) it would be the 62nd largest country in the world.

3.)  Tweets originating from inside the state of Montana are longer than those from any other state−averaging just more than 43 out of 140 possible characters in length.

4.)  A Montana Yogo Sapphire is the only North American gem included in the Crown Jewels of England.

5.)  By law it is a felony in Montana for a wife to open her husband’s mail.

7.)  When Great Falls High School was built in 1896, a herd of sheep was used to compact earth around the foundation.

9.)  It is perfectly legal in Montana to ride your horse home if you are drunk.

10.)  Montana is the only state to allow double proxy weddings. In other words, both the bride and groom can have stand-ins exchange matrimonial vows on their behalf. Double proxy divorces, unfortunately, do not exist.

How many of you can say that you knew all or any of the above facts?