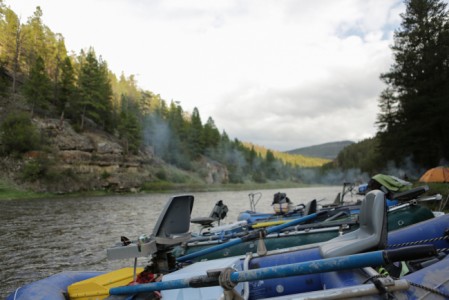 There are 3 ways you can apply for the Smith River Private Float Permit lottery:

Permit results will be posted online beginning March 3, 2016 at MyFWP on fwp.mt.gov. Only successful applicants will be notified via US Postal Service. FWP does not notify unsuccessful permit applicants.

If you aren’t awarded a permit, you still have a chance to float the Smith River by calling the Smith River Reservation & Information Line at (406) 454-5861 beginning March 14 (between 8am and Noon, Monday through Friday) to request any remaining launch dates or cancelled permits. You can also book a trip with one of the eight authorized Smith River outfitters, listed below.

In addition to the regular private float trip permits, FWP issues one Super Permit each year through a separate lottery (see information below). The recipient of the permit will be allowed to launch on any date of their choosing for that year.

February 18, 2016 – Deadline to apply for the Smith River Private Float permit, post-marked on or before this date. The Super Permit lottery remains open until March 17.

March 14, 2016 – Beginning March 14 and throughout the float season, prospective floaters may call the Smith River Reservation Line at (406) 454-5861 between 8 a.m. and noon on weekdays to request any remaining launch dates or cancelled permits.