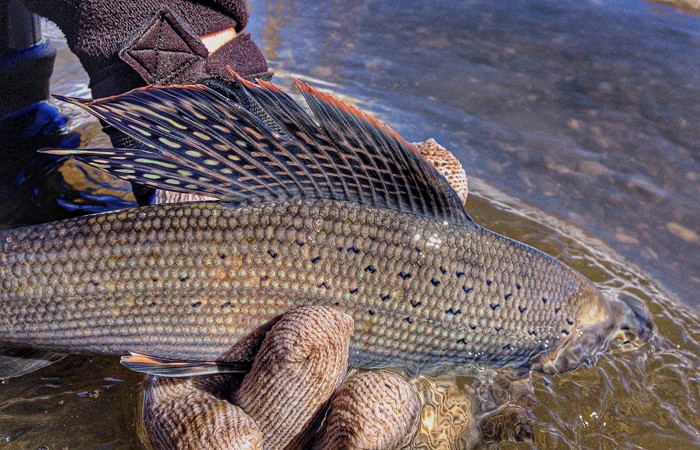 What Do You Really Know About Arctic Grayling?
By angelamontana

Late spring snow can still be falling when Arctic grayling enter streams to spawn. This grayling population in Rogers Lake had completely vanished for over six years because someone illegally planted perch. After years of public meetings, FWP successfully eradicated perch in 1994 and restored Arctic grayling and westslope cutthroat trout. Fortunately, those fish populations have remained strong for over 21 years now.

Click image below to learn more about efforts to conserve Arctic grayling in another part of Montana: 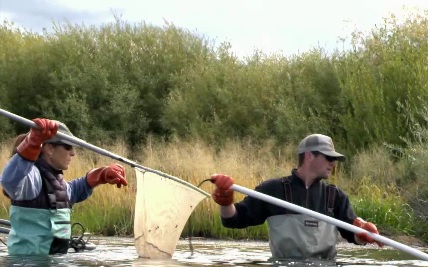