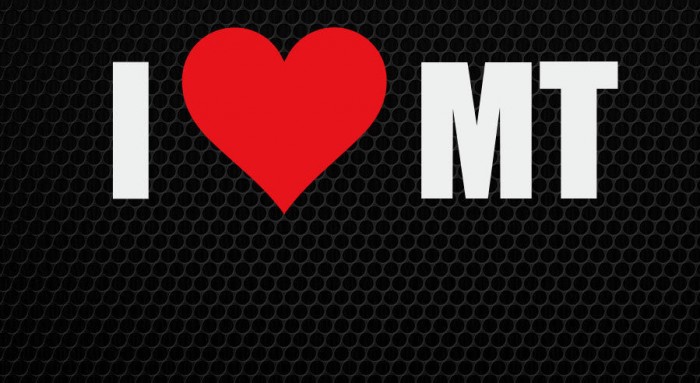 This Puts a New Spin on “I Heart Montana”!
By angelamontana

We are known as big sky country, but we should also be known as “heart-helping country”.  A Montana resident, Norman Jefferis “Jeff” Holter, whom was born in Helena and graduated from Carroll College in 1931, invented the Holter Monitor–which is a heart monitor.  Holter, a biophysicist, even donated the rights to his invention to medicine. Here’s a little bit about this device that has surely saved countless lives by monitoring heart rates everywhere: 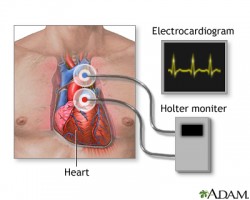 In medicine, a Holter monitor (often simply “Holter” or occasionally ambulatory electrocardiography device) is a portable device for continuously monitoring various electrical activity of the cardiovascular system for at least 24 hours (often for two weeks at a time).

The Holter’s most common use is for monitoring heart activity (electrocardiography or ECG). Its extended recording period is sometimes useful for observing occasional cardiac arrhythmias which would be difficult to identify in a shorter period of time. For patients having more transient symptoms, a cardiac event monitor which can be worn for a month or more can be used.

The Holter monitor was developed at the Holter Research Laboratory in Helena Montana by experimental physicists Norman J. Holter and Bill Glasscock,[1] who started work on radiotelemetry in 1949. Inspired by a suggestion from nationally prominent cardiologist Dr Paul Dudley White in the early 1950s, they redirected their efforts toward development of a wearable cardiac monitoring device.[2] The Holter Monitor was released for commercial production in 1962.[2]

And there you have it.  Just another reason to love this state with all your heart–pun intended.