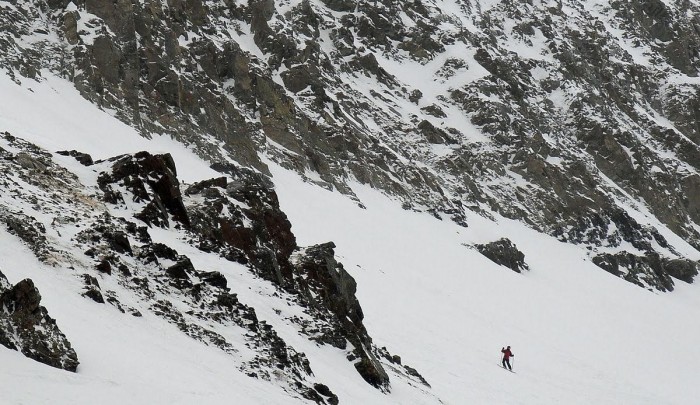 The Battle to be the Biggest: Brett French Radio Show Preview
By angelamontana

So is bigger always better? That’s the question some skiers and snowboarders should be asking themselves since Park City Mountain in Utah has claimed the throne for largest ski area in the United States. Since Big Sky Resort acquired adjacent Moonlight Basin and Spanish Peaks in 2013, it had claimed that crown with a combined 5,800 acres of terrain. Now Vail Resorts, which purchased Park City Mountain and adjacent Canyons Village, has joined the two ski areas to top Big Sky’s terrain claim with 7,300 acres. Which prompts the question: Is it all about the size of the resort, or is it more about the size of the lift lines, speed of the lifts and the riders’ ability to make more turns?

For more insight, see my article in this week’s Outdoors section of The Billings Gazette at: http://bgz.tt/q1fmd