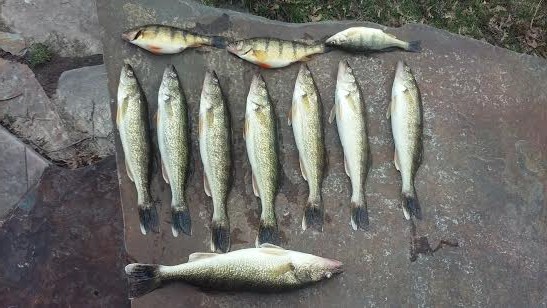 Walleye Fishing on the Clark Fork
By angelamontana

You may recognize Dan Helterline’s name from a few places.  Helterline is a Director for Montana Sportsmen for Fish & Wildlife, an active member of the Montana Trappers Association and is an avid hunter, angler and trapper. One thing, in particular, he and his 11 year-old fishing buddy and daughter, Alexis, enjoy doing is reeling in the walleyes from the Clark Fork River just below Thompson Falls.  In the upcoming April issue of Montana Woods n Water, Helterline talks about the rumors involved with the walleye introduction and his thoughts on the fish in the river, along with describing some of his fishing experiences.  He compares the controversy surrounding the walleye arrival to the wolf introduction:

Similar to wolves being introduced, the arrival walleye has generated a fair amount of controversy among the areas sportsmen, but unlike the addition of wolves to the landscape, the walleye has been for the most part, a welcome addition to the river.

Be sure to read Dan’s full article in the April 2016 edition of Montana Woods n Water when it comes out, which can be found in print (FOR FREE!) just about everywhere in Montana and online at www.montanawoodsnwater.com. In the meantime, here are some pictures from a fishing trip on the Clark Fork with his daughter: 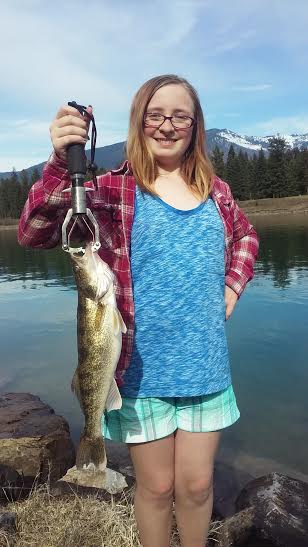 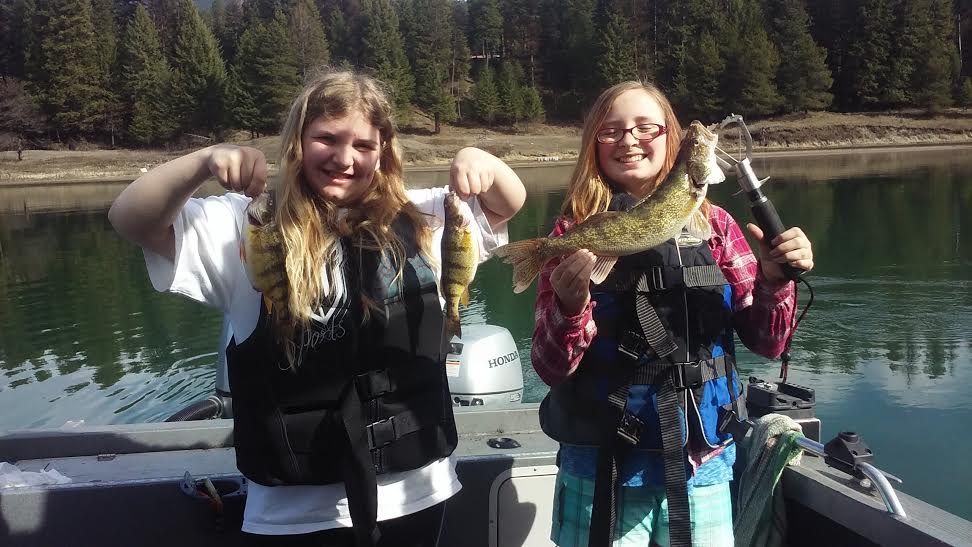