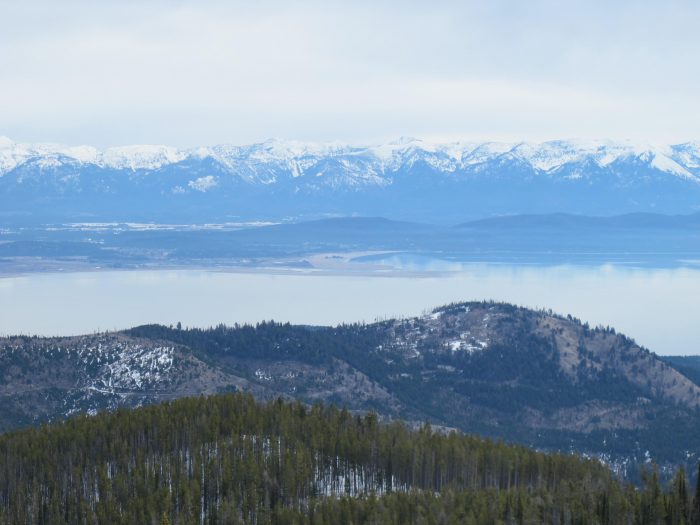 The breakup between Montana State Parks and the Department of Fish, Wildlife and Parks is getting a bit rocky. Although the two agencies are still under the same roof, state parks is angling to move to the Department of Commerce. While still joined at the hip, though, they have to work out a problem with 16 parks that were bought partly with federal money that comes with certain restrictions. One site in particular, West Shore State Park on Flathead Lake, is vexing. That’s because the U.S. Fish and Wildlife Service has told FWP that it needs to remove the encumbrance on the land or pay for the property at today’s fair market value. That could be a price north of $6 million. So FWP has proposed moving the encumbrance to other properties, but is having a hard time finding enough to meet the same value as the Flathead Lake property. The state parks board has asked FWP to consider some other options, causing a bit of friction between the two groups.
To read more about the issue, see my story online at The Billings Gazette website: http://bgz.tt/z5wt5