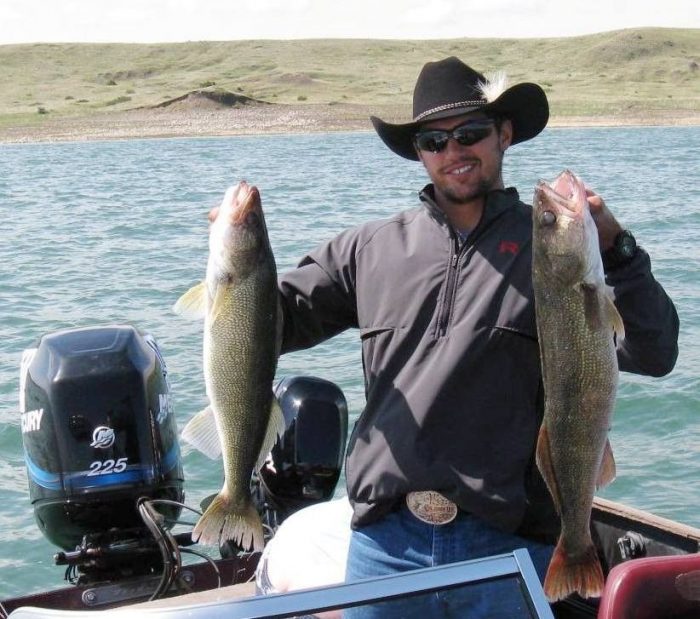 The 2016 MT Walleye Gov Cup has filled up!  Last year, the 200 team Tournament filled in the middle of June. This year the tourney has been tracking way ahead of 2015 and filled on Tuesday, April 19th.

Lisa, from the Glasgow Chamber, said they will be taking 10 teams on a waiting list, and she expected that to fill up fast too!   For more information on the July 7-9th tourney call 406-228-2222