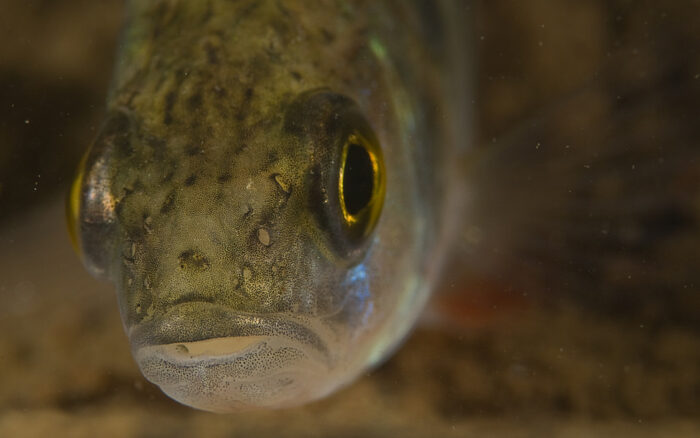 Note:  This report was made on the 19th.  Since then perch fishing has slowed even more in East Bay.

Yesterday Roger Smart Mystery Marlon and decided to go for a double.  Limits of kokanee from Lake Mary Ronan and then a mess of perch from East Bay at Flathead Lake.  Our limits of salmon didn’t come as quickly as we’d hoped but still by 1:30 we were limited out.  It seems the fish are running a little larger than last year.

Maggots or raw shrimp above or below an attractor with one or 2 glow hooks all worked equally as well.

Roger decided it was a little late for him to make the trip to East Bay so it was just mystery Marlon and me.  Dead calm water made the run over fast and uneventful.

As is typical of a warm still day the fish were a little sluggish until evening when the larger fish became active.  We only took home 79 fish.  Two of these were genuine jumbos caught by lucky Marlon.

When these fish are aggressively feeding cut perch is best for bait but on a slow day like yesterday night crawler was most effective.

Many of the females were spawned out, so they’ll begin moving in their search for food.  Within a couple of weeks they should start to show up around the docks at Polson as well as the weed beds on the west side of Polson Bay.