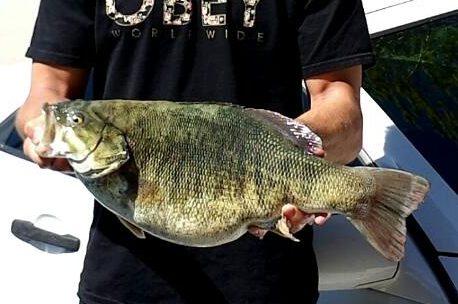 Reports of a Record Smallmouth on Flathead
By Kamp Cook

Details are still emerging. An angler caught a new state record smallmouth in Polson Bay a few days ago. Apparently he was fishing off one of the docks. The smallmouth weighs 7.4 pounds, 21”. The old record was 6.65 lbs., 22.5” from Fort Peck in 2013. Certified weight and the fish was identified by FWP biologists.
Sounds like the fisherman is just a casual angler.

According to our MORS Crew correspondent, Jim Vashro
Mark Deleray, Region 1 fisheries manager, checked it in.  I tried to reach Mark, he didn’t respond. I talked to Kenny Breidinger, the Flathead Lake biologist, and he gave me the details. I talked to Chancy at Snappys, he repeated the story about the guy being a casual angler fishing bait off one of the docks. They guy took it to Ronan Sports and Rob Schreider weighed it on an unofficial scale and told the guy to get it to an approved scale which he did.

We will keep you posted as this story continues to develop. 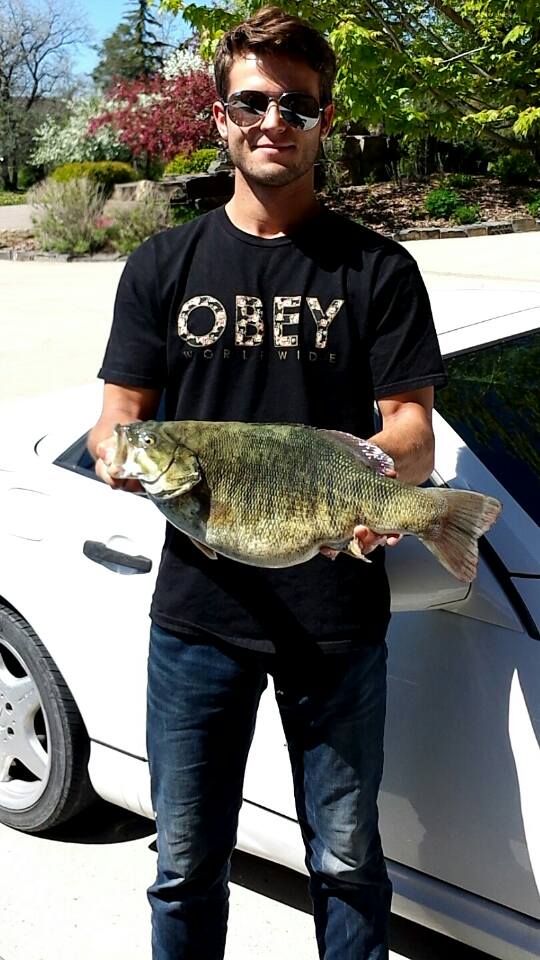