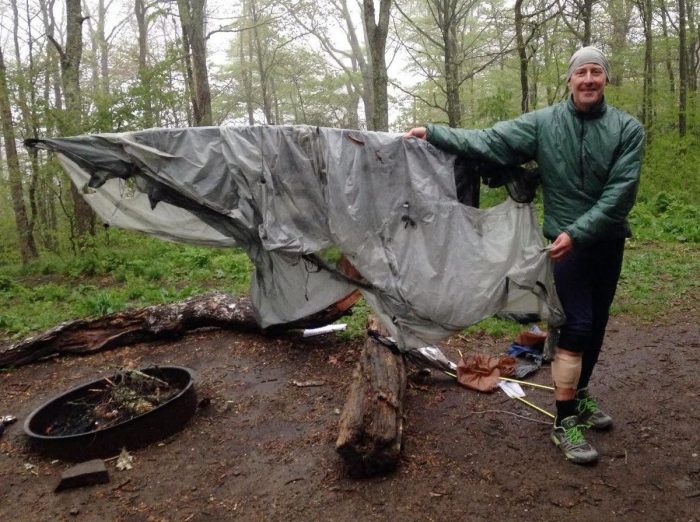 The evidence has long been clear: fight back when a black bear or mountain lion attacks. That information proved useful to Brad Veeder, a former Billings resident, who was camping in a tent along the Appalachian Trail in Georgia last month when a black bear bit him through the tent. Veeder fought back, yelling at the bear and punching it. He sustained two puncture wounds in his right calf from the bite. The bear didn’t stop after one attempt, though, continuing to thrash Veeder’s tent. He’s convinced that without the tent he wouldn’t have survived. But he did make it out of that nighttime thriller worthy of horror movie re-creation.

To learn more about his ordeal, read my story online in the Billings Gazette at: http://bgz.tt/jfmzk