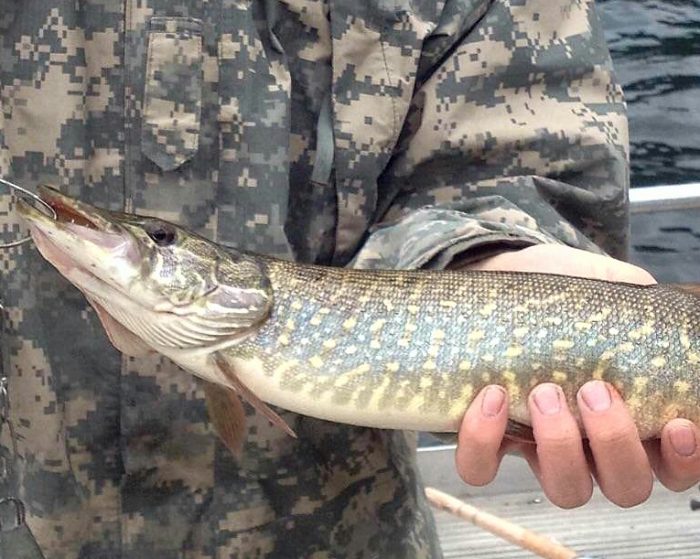 Wyatt Doyle was fishing with his dad Jerry in preparation for the Bull Lake Fishing Derby south of Troy, MT last week (June 24, 25) and while he didn’t hook a bruiser he did catch his first northern pike.

The winning fish of the tournament was a big one but didn’t exceed the current standing record of 13 lbs 5 oz.  The prize money for breaking the tournament record will roll over into the next tournament scheduled for August. 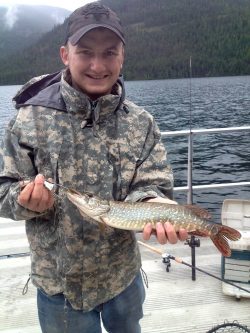 Congratulations on a first Wyatt!  It’s the firsts that we sportsmen remember most.