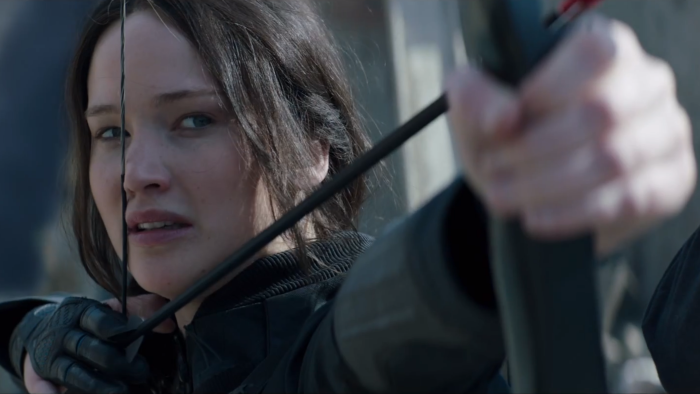 Another Celebrity Planning a Move to Montana?
By angelamontana

What do you think of this?  Supposedly, another celebrity has plans to move to Montana, and this time it’s Jennifer Lawrence. According to lastbestnews.com, she has loved Billings ever since a stop there on her way to Yellowstone years ago.

“I visited Billings, Montana, years ago, on my way to Yellowstone National Park, and it was love at first sight,” Lawrence told Last Best News. “There’s just a vibe there you don’t get in L.A. or even Paris. When I found out the town’s nickname was ‘The Magic City,’ it just made perfect sense.”

She went on to say her reason for actually taking the move there now is:

“I guess it was the Outside magazine poll that did it,” said the doe-faced starlet who seems to look completely different every time you see a new photo of her. “I really enjoy Outside magazine, so when it named Billings the ‘Best Town’ in the United States, I was all, screw it, I’m moving to Billings.”

“And you know what’s really crazy?” she continued. “I wanted to live in something that was hip, downtown and urban-industrial. So when my real estate agent told he found a penthouse apartment right smack in the middle of the Phillips 66 refinery, I just knew that this whole thing was meant to be.”

Are you looking forward to the money and attention Montana will receive when the starlet moves here or do you wish Trump would take his wall idea and use it around Montana?  Let’s just hope she is pro-hunting, trapping and fishing.