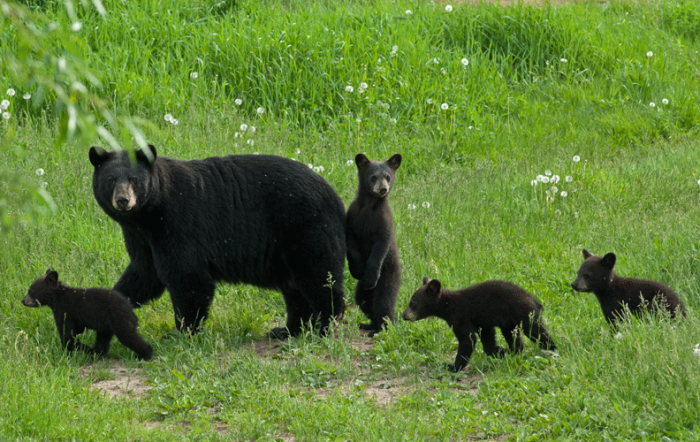 Rick Nelson is a 61 year old, former feather weight boxer and former bear hunter.  Nelson was walking his dog in Sudbury, Ontario when he sat down for a minute to catch a breather, when a bear cub appeared out of the bushes.  Moments later, Nelson had his back against the cliff with a 300 pound mama black bear coming at him full speed.  The bear stopped in front of him and reared up on two legs.  Nelson only had one option, fight off the bear.  He first swung on the bear and connected striking the bear in the teeth and hurting his hand.  The bear swiped and barely caught him, when Nelson then gave the momma a mean uppercut right in the snout that gave the bear a bloody nose.   At that point, Nelson thought the bear was either going to viciously attack or go away.  It obviously went away or Rick wouldn’t have been around to tell the story!  Rick is lucky to be alive to tell yet another bear encounter story in the great Northwest. 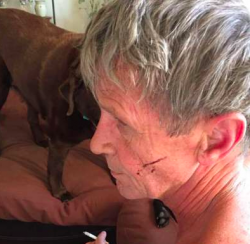 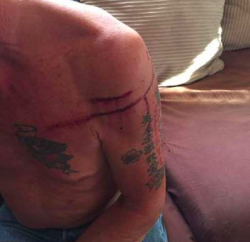