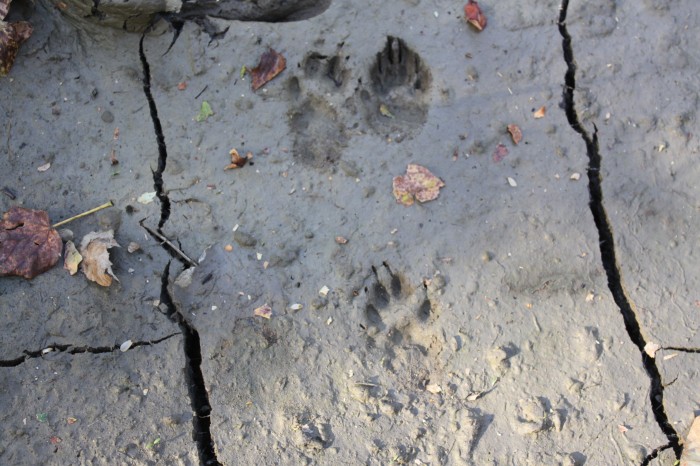 On July 13, 2016 the Montana Commission reviewed a proposal brought to them by the Montana Fish Wildlife and Parks as an alternative to a previously proposed fisher harvest quota of zero.

Fisher are a large weasel like animal that can weigh up to 12 pounds and in Montana are mostly found in the western part of the state.  Fisher populations across the northern boundary of the US and southern boundary of Canada are prolific with expanding populations.

With concern for fisher Gary Wolfe the commissioner assigned to the regions where fishers are found in Montana proposed a quota of zero at a May Commissioners Meeting.  Commissioner Wolfe stated that his concern for fisher populations in Montana began years ago when working with other environmental organizations.  And Wolfe said that while he is not anti-trapping “I sure got the conversation started didn’t I?”

And he certainly did.  Several organizations including the Montana Trappers Association provided alternate proposals to the Commission urging the commission to set fisher quotas that would ensure trapping opportunity, assurance of species Conservation and allocation of research funding.

At the Final meeting a presentation was provided by FWP’s own John Vore about their alternate proposal which breaks up the fisher units into four sections instead of 2.  The sections were chosen based largely upon trapper harvest data and habitat availability.

The proposal allows 1 fisher from the Cabinet Mountain region and 5 from the Bitterroot Region with a female subquota of 1.  That means that if a female is trapped at any time during the fisher trapping season that the season will be closed for fisher within a short time frame usually within 48 hours or less.

Additionally, information about fisher trapping avoidance techniques will be added to the Montana Trapping Regulations.

Gary Wolfe said during the commissioners meeting that  the new proposal presented by the Montana FWP Biologists was not what he expected but he was pleased to see the necessary effort being made regarding fisher.  (Paraphrased)

For now trappers in Montana have the opportunity to harvest fisher on trap lines in western Montana.  It will only be through the efforts of organizations concerned with the conservation of furbearers like the Montana Trappers Association that these species will be given the attention of wildlife managers.