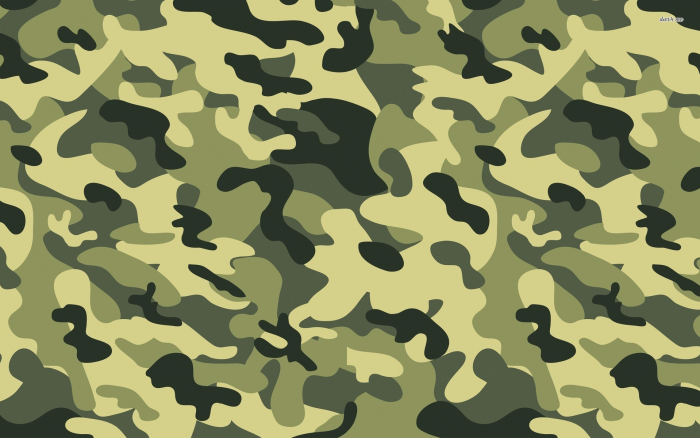 You most likely wear camo at some point regardless of what type of outdoor activities you do–but do you like camo as much as Kid Rock does?  Check out his house below: 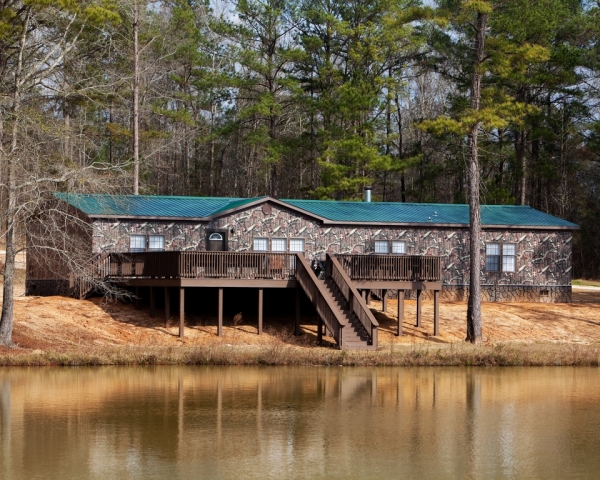 Maybe that is overboard for you–maybe not.  Some people love camo so much, they wrap their trucks in it. I have seen a lot of those around western Montana, but I haven’t seen any camo cars like this: 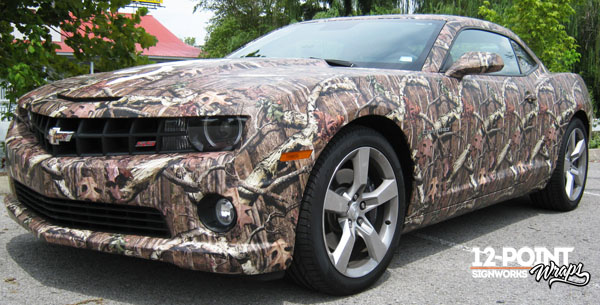 How about the interior of your house?  Maybe a camo kitchen? Too much? Too perfect? 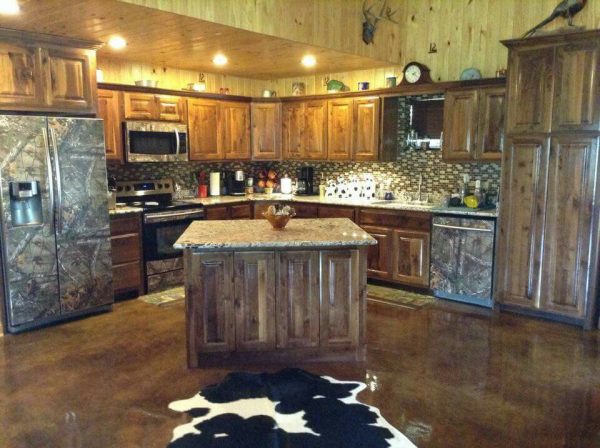 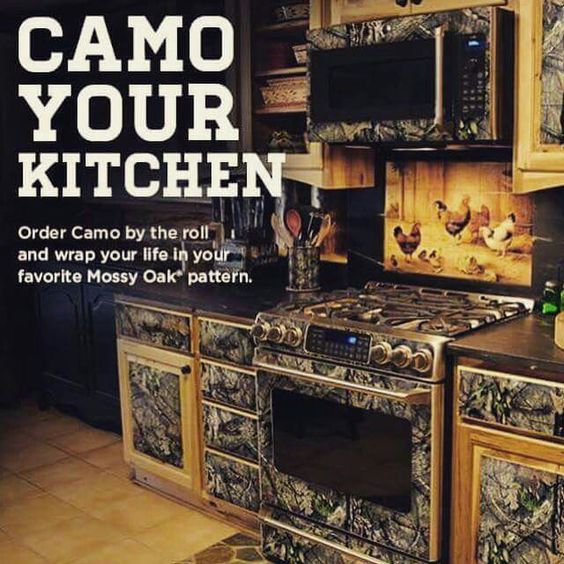 Or how about the bathroom….the living room?  Maybe bedroom? 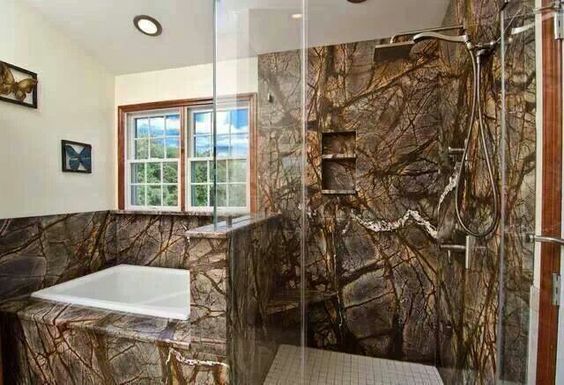 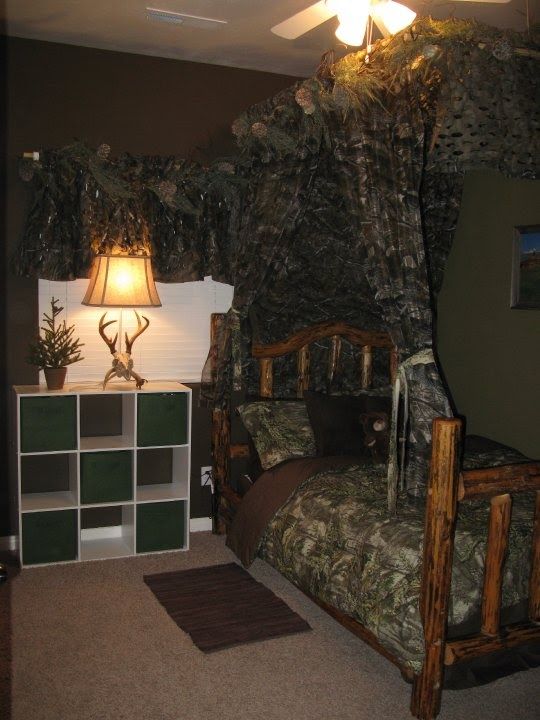 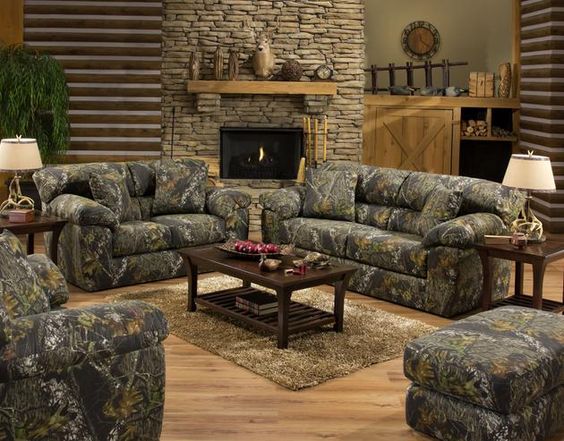 Here’s a bit of history on camouflage from Wikipedia:

Many camouflaged textile patterns have been developed to suit the need to match combat clothing to different kinds of terrain (such as woodland, snow, and desert). The design of a pattern effective in all terrains has proved elusive. The American Universal Camouflage Pattern of 2004 attempted to suit all environments, but was withdrawn after a few years of service. Terrain-specific patterns have sometimes been developed but are ineffective in other terrains. The problem of making a pattern that works at different ranges has been solved with pixellated shapes, often designed digitally, that provide a fractal-like range of patch sizes so they appear disruptively coloured both at close range and at a distance. The first genuinely digital camouflage pattern was the Canadian CADPAT, issued to the army in 2002, soon followed by the American MARPAT. A pixellated appearance is not essential for this effect, though it is simpler to design and to print.

Is there a such thing as too much camo?  A whole bunch of people, especially in Montana, think not.  I can’t even tell you how often I hear that camo is people’s favorite color.  Regardless, do what you want, how you want it.  If you and your family like it, then it doesn’t really matter what anybody else thinks.  Camo out your life, but if you camo your house, make sure you can still find  your house!