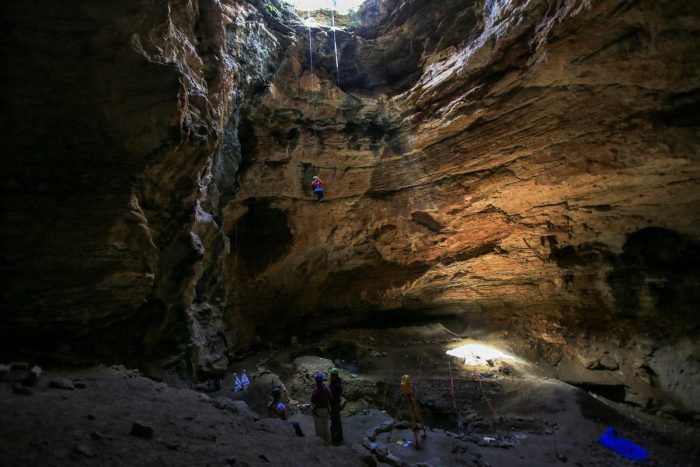 It doesn’t get much cooler than rappelling 85 feet to the bottom of a Wyoming cave where fossils from the last ice age are buried. That was my assignment two weeks ago as I reported about scientific research taking place at Natural Trap Cave. Some of the ice age fossils that have been found in the cave include an American lion, now extinct, a species that was about three times the size of today’s African lion, weighing in at 900 pounds. Through DNA, pollen and isotope analysis, the researchers will eventually have a much greater understanding of this era and maybe why the species went extinct thousands of years ago.