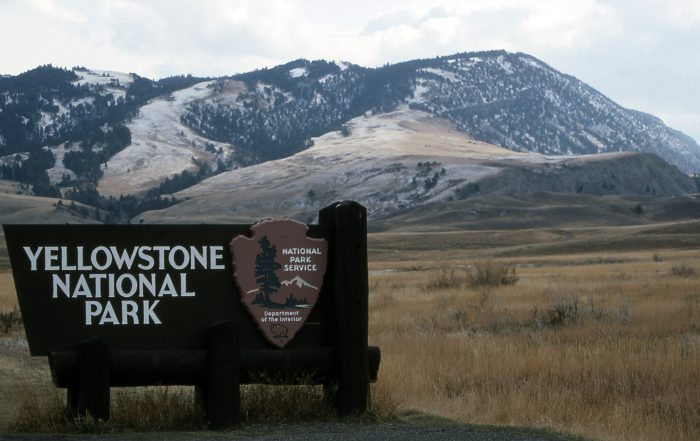 More tourists in Yellowstone this year
By Moosetrack Megan

With the busy summer months still ahead, visitation to Yellowstone National Park for the first six months of 2016 is up 10 percent compared to the previous year. Visitation for June alone is up seven percent.
Most of the park’s five entrances showed an increase in vehicles for the month of June compared to June 2015. The West Entrance recorded the largest vehicle increase in June, with 9,020 more vehicles than June 2015.
Similar to the month of May, the most striking increase in vehicle traffic was with buses. There were 25 percent more buses (514 buses) this June compared with June 2015.
While many factors could be at play, park managers point to the National Park Service’s Centennial year, marketing and tourism promotions by the states of Montana and Wyoming, and lower gas prices as influences in the record number of visits to Yellowstone so far this year.
Detailed park visitation information and additional information on how these statistics are calculated is available online at https://irma.nps.gov/Stats/Reports/Park.