The Perfect Shot? (with Colonel Smoothbore) 8.28.16
By angelamontana 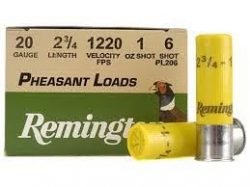