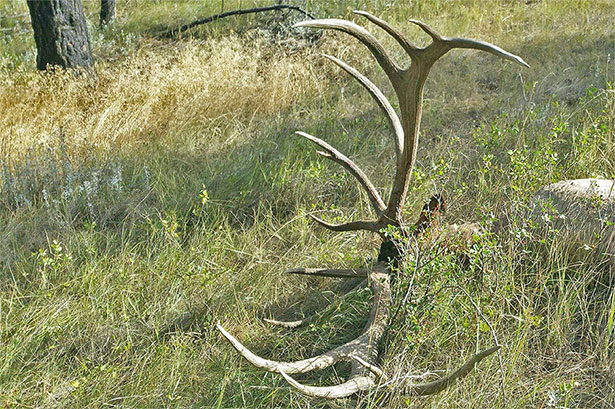 Did you hear about the potential WORLD RECORD typical elk taken by a Montana hunter??  What a beast he is…the elk.  If you’re wondering what the status is and want more information on the animal, here is info from AmmoLand:

After a couple days of packing the bull out, the hunter who at this time prefers to remain anonymous, took his bull to a taxidermist.

A rough score confirmed it was time to call an experienced Boone and Crockett Official Measurer.

“The antlers need to complete a required 60-day drying period before they can be officially scored,” said Boone and Crockett’s Director of Big Game Records, Justin Spring. “But a senior B&C Measurer taped the bull, so we’re confident with the green score.”

The green score of this bull is 4-3/8 higher than the current #4 typical bull in Boone and Crockett’s All-time Records. According to Spring, “This bull may well be the largest typical American elk taken in the last 48 years.”

Both conservation and record keeping organizations closely in their efforts to document and monitor the status of native North American big game species.

Spring said, “After meeting the hunter, hearing the story, and seeing the photos I knew this was a special animal and a historic moment in big game hunting and conservation. I immediately contacted P&Y.”

Joe Bell, Pope and Young’s Executive Director expressed, “Any game animal taken in an ethical, sportsmanship-like manner is a trophy worth honoring. However, some specimens are remarkable, not only for their size, but how they symbolize successful conservation efforts. The existence of outstanding specimens like this incredible animal is testament that today’s hunters, wildlife professionals, and conservation organizations are achieving tremendous success by practicing sound conservation and wildlife-management programs.” 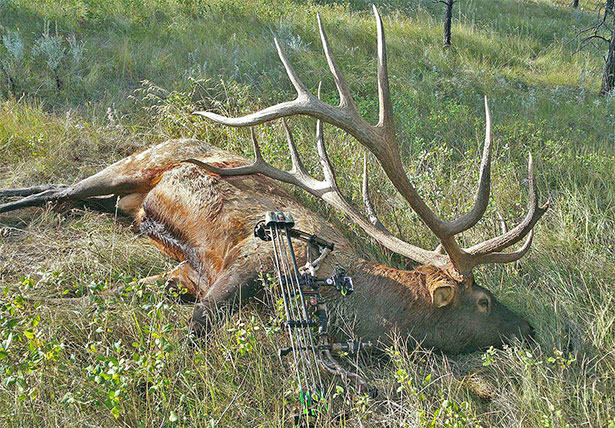